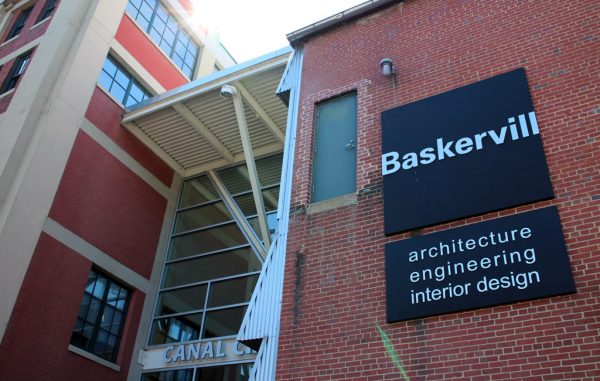 Four years after extending its reach north, one of Richmond’s biggest and oldest architecture firms is heading south to The Sunshine State.

Shockoe Slip-based Baskervill has opened an office in downtown Orlando. It’s the company’s third office location in addition to its headquarters at 101 S. 15th St. and a satellite office in Washington, D.C.

The new office is being led by vice president Mark Davidson, who returns to Orlando after relocating from there when he joined the company five years ago. Also leading the office is Michelle Lerner-Konopatski, who joins Baskervill from Orlando-based HuntonBrady Architects.

President Bob Clark said the move is prompted by increasing business around Florida, as well as in the Caribbean, where the company has four or five projects underway. It recently finished a Marriott hotel in Puerto Rico, and Clark said two more are active in Jamaica and another in Costa Rica. 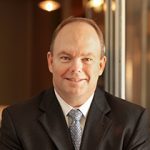 “We’re seeing a lot of repeat work and a lot of client work in and around the Southeast, especially in Florida,” Clark said. “It was making more sense to have a stronger presence down there.”

The company, which dates back to 1897 and is celebrating its 120th year, first branched out from Richmond in 2013, when it opened an office in Tyson’s Corner. It has since moved that office to Washington, D.C., with a nine-person staff just off K Street. The Orlando office is planned for a staff of nine or 10.

Despite its physical presence, Clark said the company is active in 45 states, providing architecture, engineering and interior design services for various projects and clients, such as a Moxy Hotel in New Orleans and a Marriott hotel in Napa, California.

“In the design business, we don’t always have to be in the cities where the work is,” Clark said. “You need to be able to travel and get to those cities, but at some point you hit a critical mass where the travel gets to be time-consuming and expensive and it makes more sense to have that foothold there.”

Companywide, Baskervill totals about 140 employees and averages about 100 projects annually, Clark said. He did not disclose the company’s annual revenue and other financials.

Baskervill is the latest Richmond firm to look south for expansion. Local healthcare company ncgCare recently completed its second acquisition in North Carolina, while ad agency Poolhouse has added a presence in Atlanta.