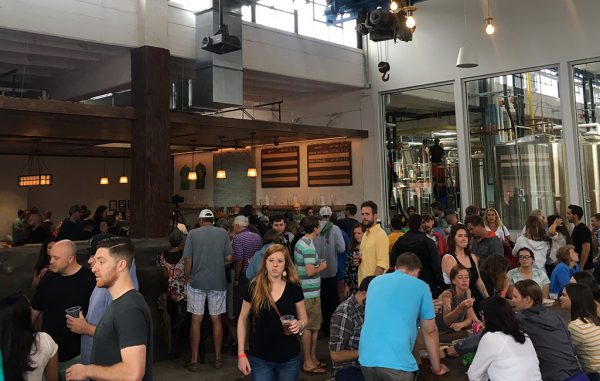 Like Legend’s flagship Manchester location, which opened in 1994, its 4,300-square-foot facility in Portsmouth is a full-service brewpub with 20 taps of Legend beer and an in-house restaurant. It’s dubbed Legend Brewing Depot and is located at 1 High St. in the heart of Olde Towne Portsmouth.

Legend VP of operations Dave Gott said the new location has views of the Elizabeth River that rival the Manchester location’s views of the James.

“We’ll definitely do special beers for it,” Gott said. No Portsmouth-exclusive beers have been brewed yet, but he said an Oyster stout or Kolsch may be in the works.

Legend Brewing Depot will have a grand opening with Gov. Terry McAuliffe present on Aug. 14. 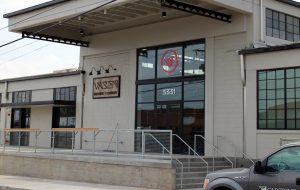 Vasen boasts a 20-barrel brewing system, which is already churning out saisons, wheat beers and pale ales. The company plans to distribute kegs to local restaurants, with canned distribution sometime down the line.

Vasen is the fifth brewery to arrive in Scott’s Addition, joining Ardent Craft Ales, Isley Brewing Co., The Veil Brewing Co. and Three Notch’d Brewing Co., as well as several cideries, a distillery and a meadery.

With Vasen’s arrival, the Greater Richmond area now has 33 breweries and cideries. The 34th will be Canon & Draw, a venture helmed by Steam Bell Beer Works’ Brittany and Brad Cooper, that is set to open in the Fan in late summer.

Two other breweries with Richmond ties popped up earlier in July. Twisted Ales Craft Brewing opened in Manchester, while Strangeways opened a satellite taproom in Fredericksburg.

Congratulations to Collier’s Sharon Holmstrom for bringing Legends to Portsmouth. The developer of that building is Richmond’s own, Monument Construction.

We now have 34 breweries in Richmond! I’m willing to bet we haven’t reached saturation yet either. They all seem so full when I “go past them”. The line at Veil must have had 50 in it last Thursday.