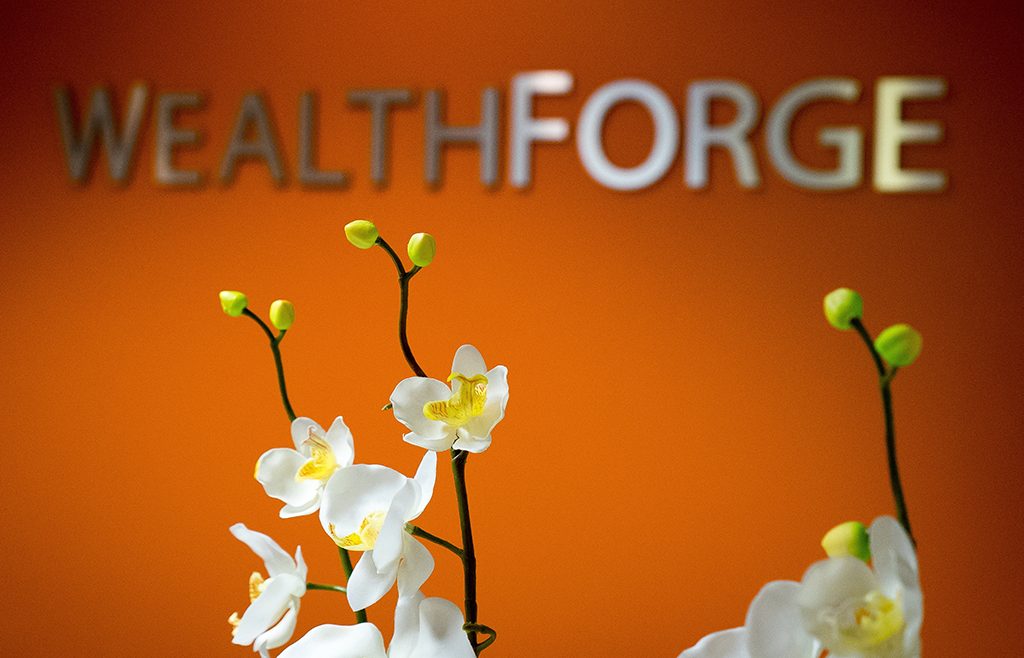 Earlier this year, local financial tech firm WealthForge announced it had surpassed the half-billion-dollar mark for capital investments processed for customers – a feat accomplished over the course of 300 deals and as the company nears its 10th year in business.

Founded in 2009 as a social network-investment banking hybrid in the crowdfunding realm, WealthForge pivoted in 2014 to become a broker-dealer, connecting entrepreneurs and investors for capital raises.

The shift helped land it as the fastest-growing company in the Richmond area in 2016, even as one of its co-founders was on his way out. Nearly 10 years in, the company is still climbing toward profitability for its investors, which include local venture capital firm NRV.

BizSense chatted with WealthForge’s other co-founder and chief strategy officer Mat Dellorso about piloting a company out of its early stages, what it hopes to achieve going forward, and how the startup scene in Richmond has changed in the last decade. The following is an edited transcript:

Richmond BizSense: You just hit $500 million in investments completed. Did you see this being an achievable goal when you started?

Mat Dellorso: I think we were dreaming big in the beginning, but honestly half-a-billion dollars feels awesome. In our first year (as a broker-dealer) in 2014, I think we did about $25 million. Now, doing 20 times that, 2017 exceeded our expectations. In 2018 we’re expecting to double our historic volume, from $500 million to $1 billion. For a 30-person company in Richmond, it feels pretty amazing. 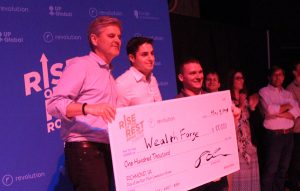 RBS: Last year, the average investment through WealthForge doubled to about $82,000. What do you think caused that?

MD: I think the global economy and macro economy have been strong. Since our founding in 2009, we’ve enjoyed a strong economic period. Our business has matured and allowed us to work with more institutional, more mature issuing companies that’ve been in business for 20 years and raised capital before and have their own investor base.

RBS: You handle raises for different sectors – real estate acquisitions and litigation finance being big ones. How did those come to be markets that work for you?

MD: I’d say the majority of our business is in commercial real estate. It’s one of the first movers in online private capital formation just because real estate is a tangible asset … It’s not a super risk like an operating company that could go public, could get sold or could fail. They usually return money in the form of rents.

Litigation finance is, I’d say, a newer sector. A lot of people previously, without a manager forming a fund, wouldn’t have had the wherewithal to invest in claims themselves. (They) need a manager who can do the due diligence and find litigation investment claims.

RBS: What percentage of your clients are Richmond-based?

RBS: You went through co-founder Fred Bryant’s departure, as well as a pivot in business model. What was it like going through the growing pains of being a startup?

MD: Coming out of school, as two young founders, we didn’t have the experience of dealing with people, changing markets, or competition that more experienced founders might’ve had.

I think one of the things we did really well was having perseverance and taking the risk of putting our name and idea out there saying, “Hey, regulations could and should change to involve technology, and the way private capital is raised, there needs to be new transparency and efficiency, and more people should be able to participate if they understand the risks.”

We brought on a great team of board members and executives. We’ve persevered through having a co-founder leaving and raising private capital, and having to be patient in private capital markets because sometimes passing on opportunities is the right thing to do.

MD: WealthForge is progressing towards operating profitability and (we) are well on our way with encouraging recent results and growth.

RBS: Have you deliberately been postponing reaching profitability, instead choosing to reinvest back into the company?

MD: As a private company we are not inclined to talk about our profitability and financials outside of with our shareholders. The business is growing well and we are re-investing in our growth as we have a large market opportunity in front of us.

RBS: Where do you think the local startup scene is headed?

MD: In 2009, I’d say Fred’s and my source for startup help were the local universities, be it our University of Richmond professors or those at VCU, and groups like the Venture Forum. Now, there are so many good groups like Lighthouse Labs and Startup Virginia, and there’s great venture support in NRV, Harbert Growth Partners and Blue Heron. The support ecosystem has really emerged and grown to foster early-stage companies’ success.

I’d say a little bit of the missing ingredient is success examples of companies that have returned investor capital and recycled that here in town into growth-stage businesses.

I think we’re just early in the cycle here in Richmond. We’re looking for these early-stage companies to take the next step into growth companies, which I think there’s a handful of, hopefully WealthForge included.

MD: Some of the challenges are just getting our name out there. It’s providing education to groups and saying (that) using technology to do what they’ve done historically can provide a better user experience for their customers and be more efficient.

Challenges are always in regulation. The way private securities are advertised continues to change. There are also challenges in building our technology here. We’re always looking to better scale our technology platform and bring better user experiences and features to our customers.