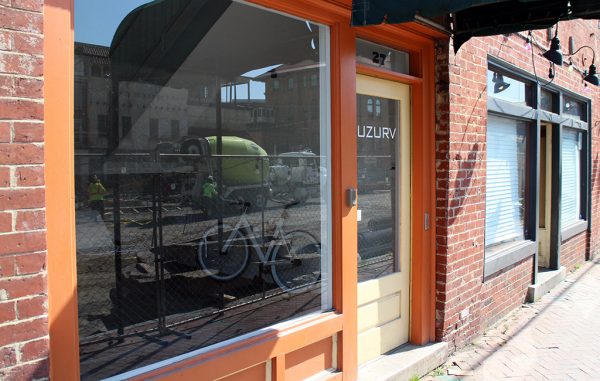 A local startup has left Scott’s Addition for Shockoe Bottom as it veers toward a pivot in its business model.

Uzurv, a transportation technology company, has moved its headquarters to 27 N. 17th St. in Shockoe Bottom after two years in the Hofheimer Building at 2818 W. Broad St.

The new office is the former home of Startup Virginia, which recently moved into a new incubator a few blocks over at 1717 E. Cary St.

Founded in 2016, Uzurv began as an app that allowed users to reserve rides through services like Lyft and Uber.

While the original service is still available, the company last summer inked a deal with GRTC to offer ride reservations for disabled passengers. Uzurv CEO John Donlon said it has since signed a similar deal in Nashville and with the American Cancer Society.

He said the company is pursuing similar contracts for non-emergency medical transportation in markets around the country. 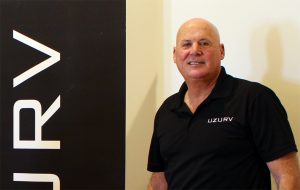 Uzurv’s original service had its users request rides at specific times and places in their Uber and Lyft apps. Riders and drivers would then be matched, but changes to Uber and Lyft’s algorithms began disrupting that process.

Uzurv initially was classified by the Virginia Department of Motor Vehicles as a transportation network company, the same designation as Uber and Lyft. But since it was not providing the rides, the firm considered itself a “reservation network company” and successfully lobbied for new classification.

With its new focus on non-emergency medical transport, the company considers itself a transportation network company and has over 55,000 drivers.

Uzurv moved into its new 5,100-square-foot office, formerly known as The Annex, in March. The building was purchased last fall by Paul Keevil and Linda Lauby, the husband-and-wife restaurateurs who own Millie’s Diner, Lulu’s and Tio Pablo’s Taqueria.

Donlon said Uzurv ran out of space at The Hof building with a staff of about 25.

“It was overdue,” he said of the move. “We’re close with Startup Virginia; it was fortuitous they were leaving. We considered going into their new building but we’re too big.”