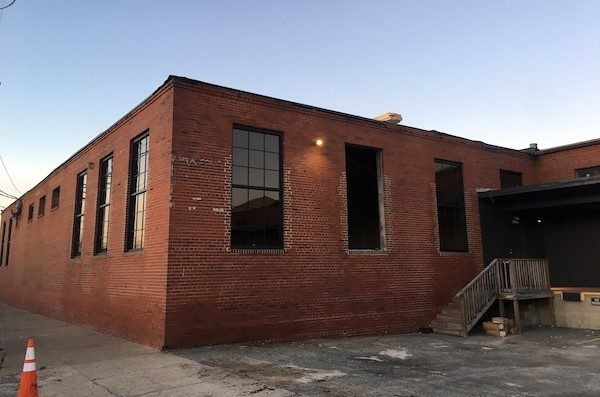 Starr Hill will be the eighth brewery to open in Scott’s Addition. (Mike Platania)

The lure of Richmond’s booziest neighborhood has hooked another brewery – this time one of the state’s older beer makers.

Crozet-based Starr Hill Brewery is planning to open a taproom at 1500 Roseneath Road in Scott’s Addition, according to multiple sources familiar with the deal.

The company will take space in a former linen warehouse that’s being redeveloped by Thalhimer Realty Partners. Other tenants already in the 106,000-square-foot building include Tazza Kitchen, the Community Foundation and tech company CloudBees.

Calls and emails to Starr Hill seeking comment about the Richmond location were unreturned by press time.

Matt Raggi, principal at Thalhimer Realty Partners who is overseeing the Roseneath project, also did not respond to requests for comment.

Starr Hill was founded in Charlottesville in 1999 and since has moved its main brewery and production facility to Crozet. It also operates a taproom in Roanoke. 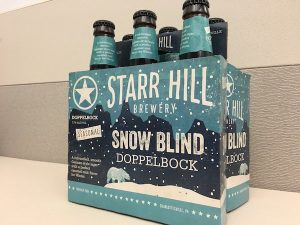 The brewery’s flagship location is in Crozet, and also operates a taproom in Roanoke. (Mike Platania)

The brewery has long had a presence in Richmond through distribution with Brown Distributing. Its beers are available at hundreds of markets and restaurants throughout the Richmond region, and it distributes to seven other states in the southeastern U.S.

Starr Hill is the second brewery from the Blue Ridge Mountains to be sweet on Richmond. Earlier this year, Waynesboro-based Basic City Brewing Co. opened a satellite taproom in Manchester.

Upon Starr Hill’s arrival, Scott’s Addition will be home to eight breweries, three cideries and distilleries, and a meadery.