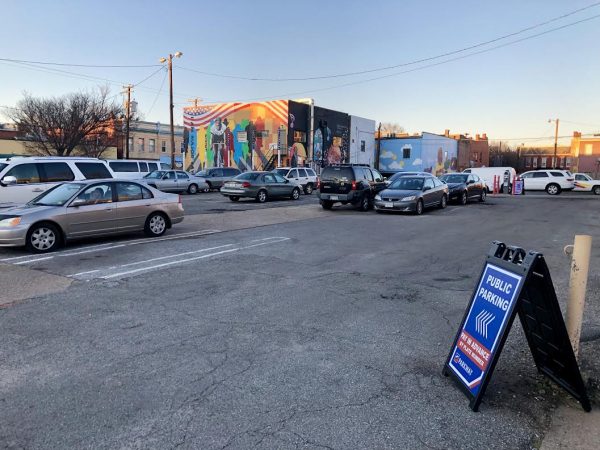 A Philadelphia-based real estate firm is developing a taste for Richmond parking lots.

The assemblage, which includes 130 parking spots, totals about 1 acre and most recently was assessed by the city for a combined $2.6 million.

Zuritsky said since closing on the property, he’s already received a few requests from interested developers for building partnerships on the site, mainly on the properties that border East Marshall and North Second streets. 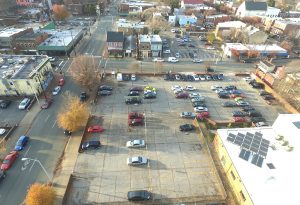 But Zuritsky said those conversations are “very early in the process,” and may require more time to develop. He did not disclose who locally reached out to Parkway about developing its newly acquired properties.

“We’re always searching for development partners, and looking for other properties,” Zuritsky said.

Parkway placed the properties under contract in late 2017, Morris said.

Known for operating a number of surface parking lots and decks around the country, Parkway manages about a half-dozen lots in Jackson Ward, Monroe Ward and the Central Business District. The company is also a developer of large mixed-use developments with retail, office space and residential units that incorporate lots of parking.

Parkway’s plan to land bank the sites for the time being could pay dividends, as that section of Jackson Ward is becoming a magnet for development. 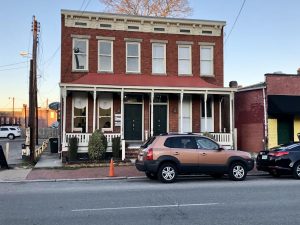 As part of its acquisition of several surface parking lots, Parkway Corp. purchased a two-story office building at 106 E. Marshal St. for $422,500.

Workers continue to chart progress on The Penny, a 166-unit apartment development under construction by SNP Properties a block west of Parkway’s recent purchase at 0 W. Marshall St.

The Gallery5 building, a former firehouse at 200 W. Marshall St., was purchased last fall for $760,000 by locally based Vanderbilt Properties. The firm plans to renovate the building’s 3,500-square-foot upper floor into office or event space, while redoing the downstairs for Gallery5.

And a few blocks east, a group led by Dominion Energy CEO Tom Farrell is pushing a $1.4 billion plan to redevelop a swath of downtown around the Richmond Coliseum that, if approved by City Council, could spark further investment in the surrounding neighborhoods. 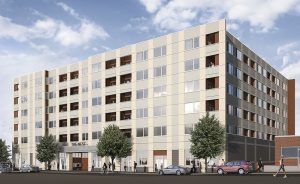 Prior to constructing The Penny, SNP paid about $2.8 million in 2017 for the 0.8-acre site along West Marshall Street. A year later, the same firm shelled out a combined $3.7 million for 3022 W. Broad St., and a neighboring parcel at 3012 W. Broad St. for its The Summit mixed-use project in Scott’s Addition.