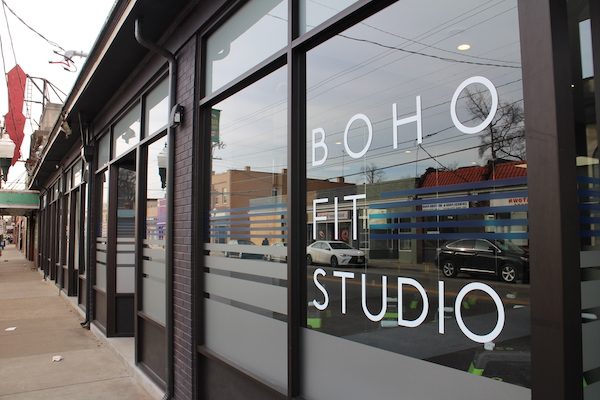 Boho Fit Studio is the latest in a string of new businesses to open along Brookland Park Boulevard in recent years. (Photos by Mike Platania)

A local gym operator has cut the ribbon on her third location in the city.

The roughly 2,400-square-foot space is split between two main rooms: a yoga studio, and a cardio and strength training area. It also offers one-on-one personal training and Boho Core, which is the company’s health and nutrition coaching.

It’s owner AnnMarie Grohs’ third gym, joining spots in the Museum District and in Church Hill, which opened in 2013 and 2017, respectively. 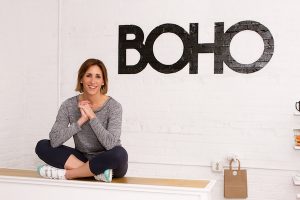 Boho Fit Studio is her first noncycling studio, with classes using circuit training and free weights, along with a variety of yoga classes. The workout space can fit up to 12 people per class and the yoga space can handle about 15.

Boho Fit Studio offers about 26 classes per week, with drop-in sessions starting at $16. Grohs said she has about 14 instructors and an additional five staffers to run the space.

“We’re pumped to finally be open running through stuff. It feels great to see all my stuff come to fruition,” Grohs said.

Boho’s landlord in Brookland Park is local developer Cory Weiner, who bought the building in 2017.

Boho opened across the street from Savage Apparel Co.’s former headquarters, which Weiner also bought. Savage is moving its headquarters down the block to 2923 North Ave. 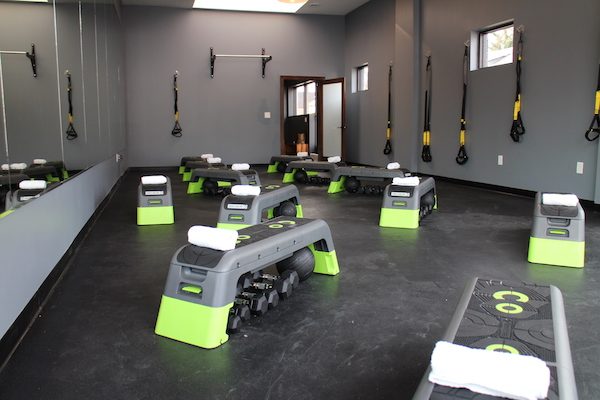