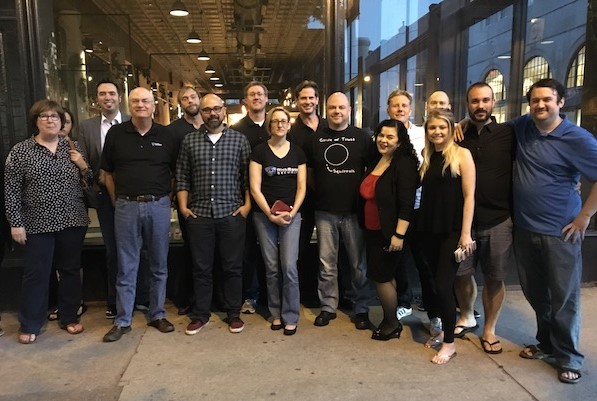 Another tech company is plugging into Scott’s Addition.

Risk Based Security, an 8-year-old local cybersecurity firm, is preparing to open an office at 3308 W. Clay St.

Jake Kouns, who started the company with his father Barry, said that RBS has operated remotely since its founding in 2011. 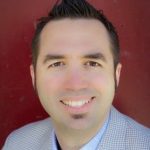 “There’s a lot to be said about working from home,” Jake said. “There’s some power to it. I feel like the remote working has really done us well but the next step for us is to take advantage of a location where everyone can be.”

Kouns said the company has about 140 clients of all sizes, ranging from small local businesses to international corporations such as Adobe, Northrop Grumman and Volkswagen.

He said RBS is completely self-funded and profitable. 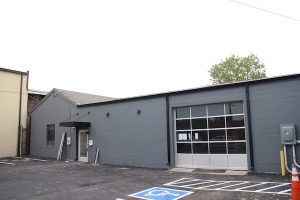 Risk Based Security’s office will be just down the block from Studio Two Three’s space on West Clay. (Mike Platania)

“In some ways if you want to raise capital, it helps to be where the capital is, and we didn’t want to go down that road,” he said. “So many people feel like they can start (their businesses) in Richmond, but they’ll eventually need to leave Richmond. Richmond’s our home.”

RBS is looking to move into the space in early May.

RBS’ arrival will continue Scott’s Addition’s streak of attracting office tenants. The Community Foundation, Aerotek, Ippon Technologies and Nasdaq Dorsey Wright are among those who’ve signed on for offices in the neighborhood in the last year.