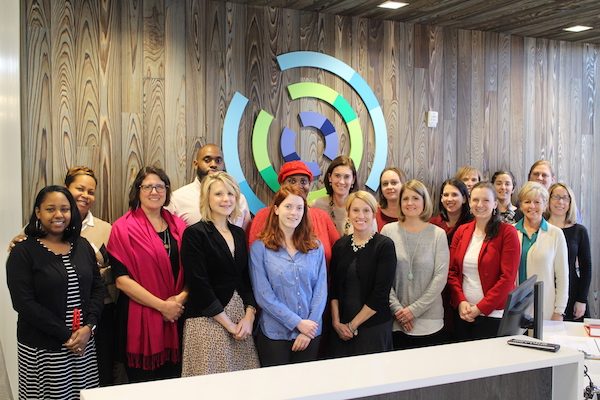 Scott’s Addition’s latest office tenant is up and running.

The Community Foundation has moved into its new headquarters at 3409 W. Moore St. after leaving the Boulders office park in Chesterfield.

The nonprofit, which provides grant money to other local nonprofits, moved into the new space in late November. 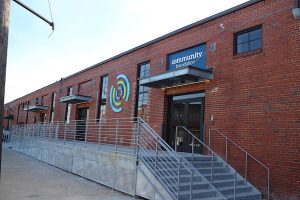 The nonprofit moved into Scott’s Addition after 20 years based out of Chesterfield.

The 15,000-square-foot space houses the Community Foundation’s nearly 50 employees, as well as a small incubator space for nonprofits the foundation supports.

Other tenants in the 106,000-square-foot former laundry warehouse include Tazza Kitchen and tech company CloudBees. Thalhimer Realty Partners, which bought the site for $4 million in 2016, redeveloped the property. 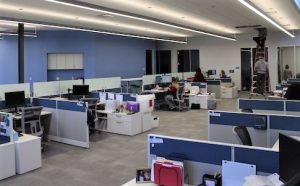 The Community Foundation took 15,000 square feet for its nearly 50 employees.

Its move is part of a trend of office tenants looking to Scott’s Addition. Other pending arrivals include Cava Capital, Aerotek and Ippon Technologies.

3405 W. Moore St. also is about to land a new brewery. Starr Hill Brewery from Charlottesville plans to open a taproom in the building.