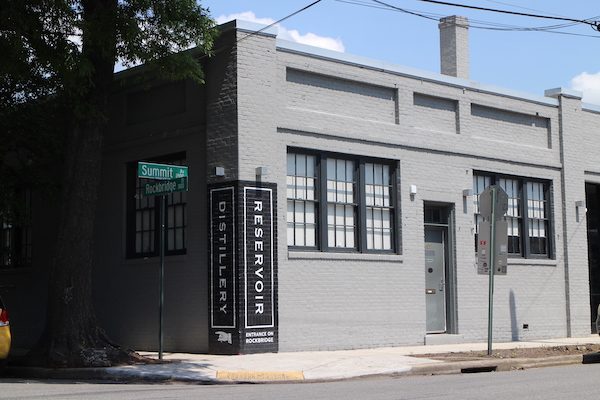 Reservoir Distillery is keeping its Scott’s Addition tasting room as it takes additional space in Southside. (Photos by Mike Platania)

Reservoir Distillery has leased Building No. 4 in the Clopton Siteworks development at 2601 Maury St. near Manchester. 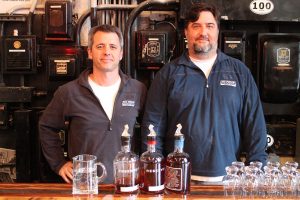 Co-owner Jay Carpenter said they’re leasing the roughly 20,000-square-foot building because they’ve run out of room at their 3,500-square-foot Scott’s Addition facility and tasting room at 1800-A Summit Ave.

“We are going to be initially just using it as a bonded warehouse. Then possibly, as that area grows, eventually do a tasting room over there,” Carpenter said of the Clopton location.

“We’ve been looking for years. Scott’s Addition has gotten so expensive and all the real estate’s taken up,” Carpenter said. 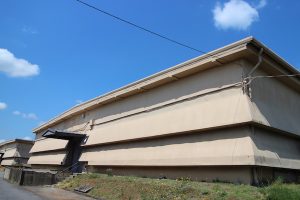 The distillery will use the former tobacco warehouse as storage space for barrels.

The company was founded in 2008 and opened its tasting room in 2016 following the passage of state legislation that legalized it. Reservoir makes bourbons and ryes, as well as collaborative whiskies with local breweries Ardent Craft Ales and Hardywood Park Craft Brewery.

Reservoir has grown its distribution along the East Coast and markets, including Chicago, United Kingdom, Germany and Sweden. Last October, it announced it had closed on a second-round capital raise but did not disclose its amount.

Other tenants in Clopton Siteworks, which Lynx Ventures is developing, include Hatch Kitchen, Brandito, Origami Bicycles and TemperPack.

Meanwhile, a nearby site on Decatur Street is being eyed as a site for a cannabidiol (CBD) oil-processing facility.

Reservoir is severely limited in the hours they are open, and what they pour, because of outmoded ABC laws. They make a great product but the state needs to loosen up a bit on the regulations.