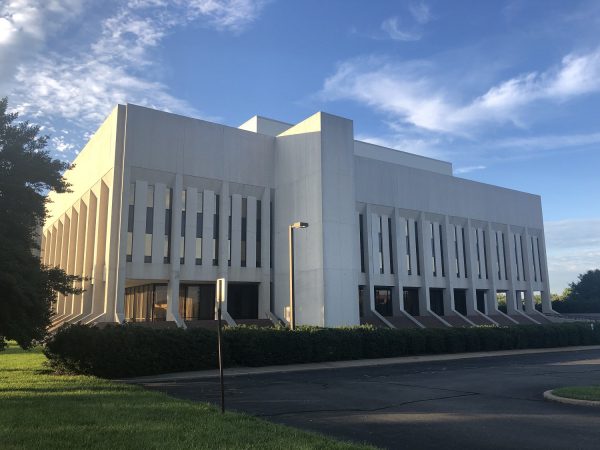 VCU Health’s appetite for real estate has led to a sizable deal in Henrico County.

VCU would not comment Thursday afternoon about its plans for the property, which houses a vacant 234,000-square-foot building on 15 acres.

SunTrust and predecessor United Virginia Bank had owned the property since at least 1980, when it sold for $13 million. The property most recently was assessed by the county at $5.8 million, with the land accounting for $2.5 million of it.

The property sits at the intersection of West Broad Street and East Parham Road, which the county is eyeing for increased density. More housing is already en route to the area, as the 200-unit West Chase Townhomes is taking shape on 30 acres behind the SunTrust building.

The site is one of the biggest VCU Health owns in Henrico County, joining its 111,000-square-foot Neuroscience, Orthopaedic and Wellness Center in Short Pump, which it bought for $44 million in 2016.

Elsewhere in the region, the health system broke ground last week on an emergency room in New Kent County, as well as a $350 million children’s hospital on East Marshall Street downtown.

The predecessor was actually “United Virginia Bank”. United Bank, based in West Virginia with branches in Northern Virginia and Fredericksburg, has never had a Richmond presence. United Virginia Bank became Crestar, and was later acquired by SunTrust.

The building was built for United Virginia Bankshares as the Operations Center for the bank holding company and included IT, Bankcard, loan operations and Human Resources. I remember the move of the Datacenter from downtown .
I worked as a programmer, my first job out of college.