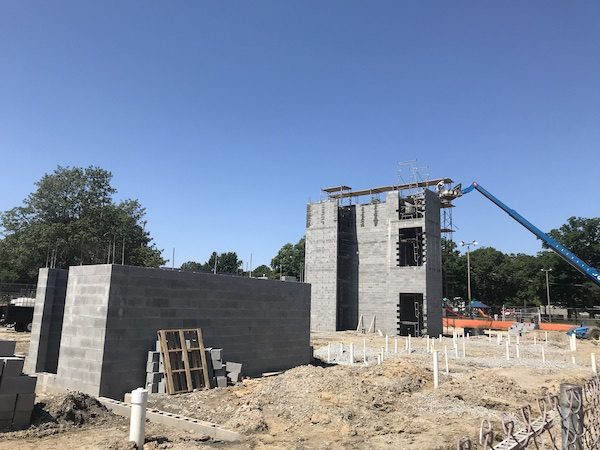 The project is beginning to go vertical along Forest Hill Ave. (Mike Platania)

A local fitness studio brand is closing its Church Hill location and heading to the Southside.

Boho Studios has signed on to open a location at 4910-30 Forest Hill Ave. and is closing its Church Hill studio at 2401 E. Marshall St. in Patrick Henry Square at the end of August.

“Church Hill’s been a really awesome community for the last two years and it does make me sad to leave. Sometimes you have to make business decisions to move the company forward,” she said. 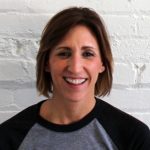 Grohs founded Boho in 2013 with a spin studio in the Museum District at 714 N. Sheppard St. She added the Church Hill location in 2017.

Earlier this year, Grohs opened a Northside location at 127 W. Brookland Park Blvd. It was the brand’s first non-spin studio, and Grohs said the Forest Hill location also will be a new concept, with details to be finalized.

“Coming up with the concepts is the fun part. It is a challenge, don’t get me wrong, but there’s only so many ways you can do a bicep curl,” she said. “So it’s like, how do you expand on how people want to work out and make it motivating and entertaining? That’s been a fun challenge.”

Grohs said she was worried she’d lose her Church Hill instructors, but she said all of them are staying on and will teach at the other locations, where Boho’s added classes to accommodate them.

At Forest Hill, Boho is taking the final retail space available in a mixed-used development from Charles Bice and Birck Turnbull.

The project includes two buildings: one with 16 apartments and the other with 14,000 square feet of commercial space that’ll be occupied by Blanchard’s Coffee Roasting Co., Charm School Social Club, Stella’s Grocery and The Veil Brewing Co.

The development is scheduled to be completed in summer 2020. 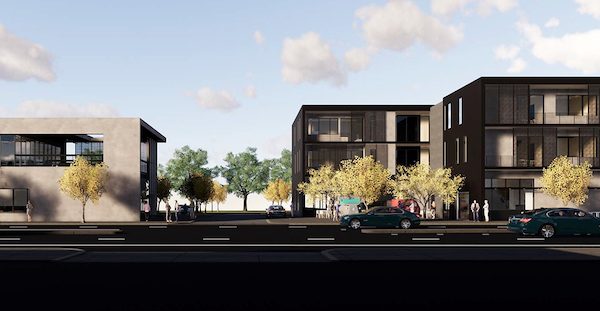 A rendering of the two-building development Boho will be going into. (Courtesy Fultz & Singh Architects)