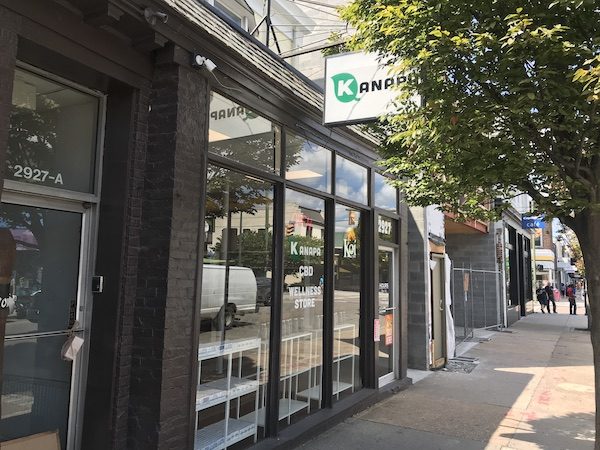 A pair of new CBD shops – including a fourth area location for a national chain – has opened in the Richmond region.

Your CBD Store is a Florida-based chain with over 400 shops nationwide, including local spots in Chesterfield, one near the Regency mall in Henrico and one in the city’s East End.

The Mechanicsville location opened in the Hanover Commons Shopping Center at 9502 Chamberlayne Road. Franchisee and VCU alum Nick Czatt said he became interested in cannabidiol after being introduced to it in California a few years ago. 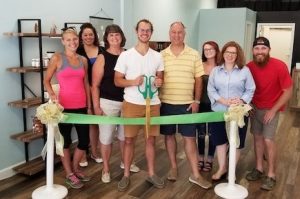 “I had a chocolate bar with CBD in it and it kind of blew my world,” Czatt said. “It was like I could float through the day without a care or worry. I realized (CBD) wasn’t nearly as readily available out East. I figured, why not put energy into that.”

The 900-square-foot store opened last month and carries CBD-infused gummies, lotions, tinctures, pet products and more. Your CBD Store sources its products from SunMed, a subsidiary of Your CBD Store. 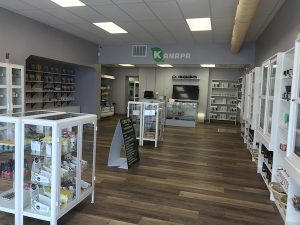 The CBD trend has prompted new stores to open in the region and sparked interest in the industry from other local businesses.

Kultivate Wellness, a CBD-focused offshoot from local head shop Kulture, opened last winter in Chesterfield, and local vape shop Avail Vapor launched CBD product line Leafana Wellness over the summer. Also, a CBD production facility by Green Leaf Medical of Virginia is being planned for a site in Swansboro as well. It would produce medical cannabis oils, which require a doctor’s prescription to take, while CBD products in retail shops in Virginia do not require a prescription.