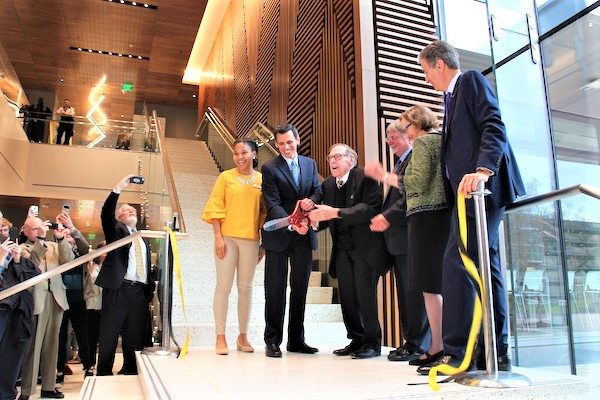 Here’s a recap of what the biggest university in the region was up to in real estate in 2019.

VCU Health began work on a $350 million children’s hospital that’ll be an addition to its Children’s Pavilion downtown. 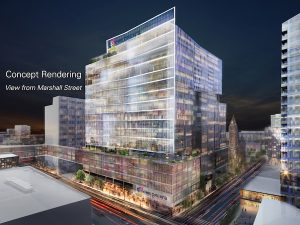 A rendering of the new children’s hospital, which is set to be completed in late 2022. (Courtesy VCU Health)

In a much smaller deal, it purchased a building on the city’s Northside for $3 million, where it’s run its child care center.

In Henrico, VCU Health bought a vacant 234,000-square-foot building for $4.65 million. Once home to SunTrust’s operations center, the building eventually will house about 900 VCU Health workers who will be relocated from other sites around town.

The health system also looked east all the way to New Kent County, where it began work on a one-story emergency room in Quinton. 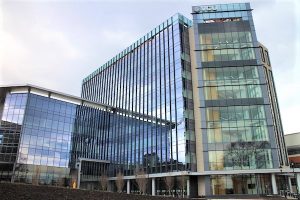 VCU’s student body of 31,076 is the third-largest in the commonwealth (George Mason University tops the list at 37,677 students and Virginia Tech is second with 34,131), so the school kept busy in 2019 debuting new academic buildings.

It opened an $87 million, eight-story, 154,000-square-foot College of Allied Health Professions building on its MCV campus, along with a “Maker Garage” for its College of Engineering in Monroe Ward.

In May it announced plans for a $121 million STEM building to replace the Franklin Street Gym near Monroe Park.

The school also hinted at big plans in the works from its athletics department, which could include an “athletic village” near The Diamond. 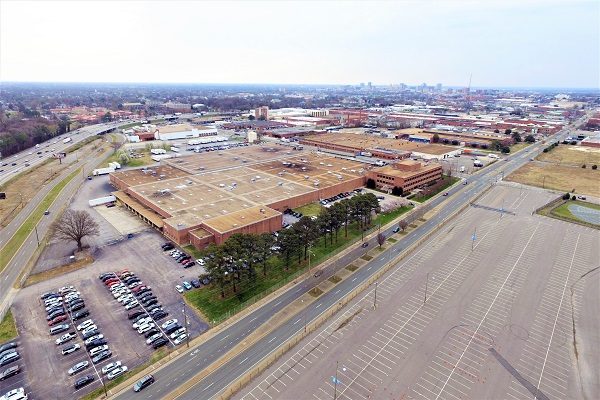