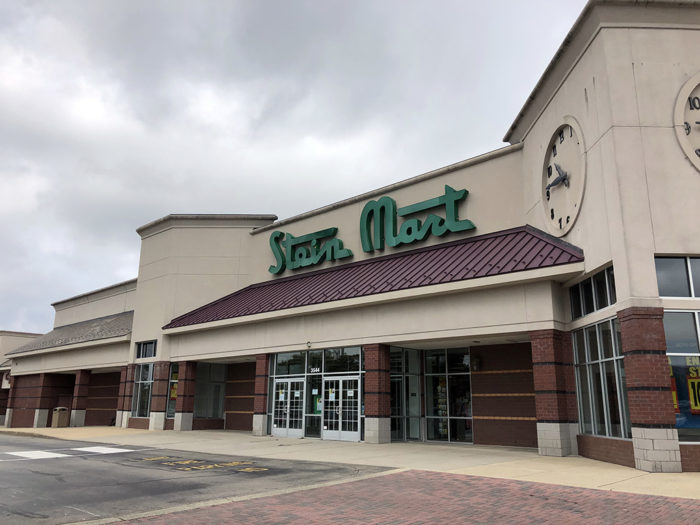 National home goods retailer Stein Mart’s move to shutter all of its stores as part of its bankruptcy proceedings will add another 151,000 square feet of empty retail space to the Richmond market.

The discount department store chain is among the latest large retailers to declare bankruptcy and announce store closing plans due to economic disruptions caused by the coronavirus pandemic.

Stein Mart’s mass closure includes its four stores in the Richmond area, though they will stay open until merchandise is liquidated. Store closings are expected to take place in phases during the fourth quarter of 2020, a company spokeswoman said in an email Thursday.

Its local footprint consists of: 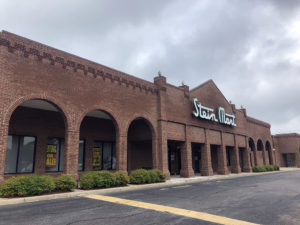 • 40,380 square feet at 3544 Pump Road in Short Pump Crossing Shopping Center. Other tenants at the Short Pump center include Publix.

After temporarily closing its stores due to the pandemic in March, the company had reopened all its stores by June 15. It announced its bankruptcy filing Wednesday.

Retailers Lord & Taylor and the parent company of Ann Taylor, while not based here, have filed for bankruptcy in federal court in Richmond, bringing plenty of business for local attorneys.

And while not in bankruptcy, department store giant Nordstrom announced earlier this summer the pending closure of its 120,000-square-foot Short Pump Town Center location.

My heart goes out to those families affected. This year will never be forgotten

If Bed Bath and Beyond and Stine Mart closed down during the vruis and Walmart and the other big stories stayed open. Then technically the virus gave Walmart and Amazon a big lead over these companies.

On a more twisted note the virus could have been the best thing to ever happen to Walmart in terms of it grabbing market share by closing down all the little guys for weeks on end but they were able to stay open 24 on line.