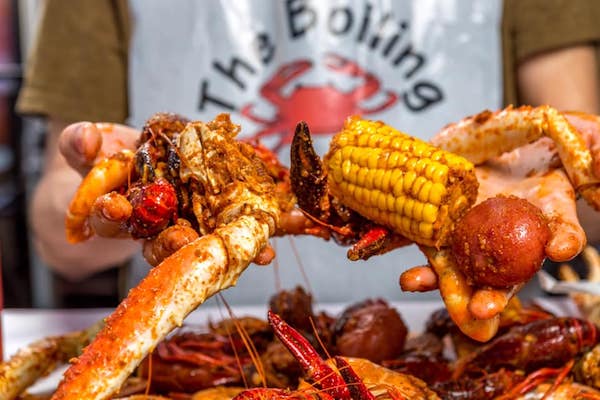 The location at 2053 W. Broad St. will be the Boiling Crab seafood chain’s first restaurant in Virginia. (Courtesy of The Boiling Crab)

A West Coast-based restaurant chain known for its crabs and crawfish has bought its way into the competitive Richmond food scene.

The chain, founded in California in 2004, will open in the building’s ground floor, marking its second East Coast spot. The other is in Miami, while the bulk of its 20 locations are in California and Texas.

The Broad Street space had most recently housed Cornerstone Cigar Bar and Restaurant, which closed in recent weeks.

Boiling Crab spokeswoman Winnie Vu confirmed plans for the location and said they hope to open there in late 2021. Vu added that the company is not ruling out expanding further in the region.

“While we are currently focusing on our pioneer Richmond location, additional locations in the area is something we would definitely consider if all goes well,” Vu said in an email.

Golden Word owner Elisabeth Edelman said she moved there from Jackson Ward last year and that her lease hasn’t been affected by the sale. MadBoxMade co-owner Macy West said her firm will similarly continue operating there. 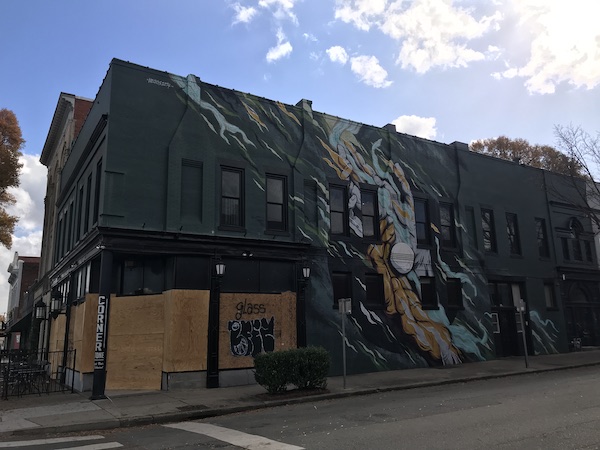 The 10,000-square-foot building on Broad Street that will house the Boiling Crab sold for nearly $2 million. (Mike Platania photo)

The building was most recently assessed by the city at $904,000. Colliers’ Robby Brownfield, Rob Black and Chris Doyle represented The Boiling Crab in the deal.

The building’s been home to at least three different restaurant concepts in recent years. The Pig & The Pearl operated there from 2013 to 2018, and prior to that it was home to Republic Restaurant & Bar from 2009 to 2013.

Cornerstone Cigar Bar owner Aisha Farooque said her lease expired at the end of October and she’s now mulling her options of moving the restaurant elsewhere. Farooque also owns The Burger Bar, which she’s aiming to open by the end of the year in the nearby former Emilio’s space on Broad Street. She also previously owned Bottom Burger in Shockoe Bottom, which is now home to Burger Bros.

Very interesting they jumped into RVA market but they are the fast casual of seafood. Dallas one had some great food. I think it speaks of the Sauers redevelopment influence that they have not only decided to open here but they acquired their building!