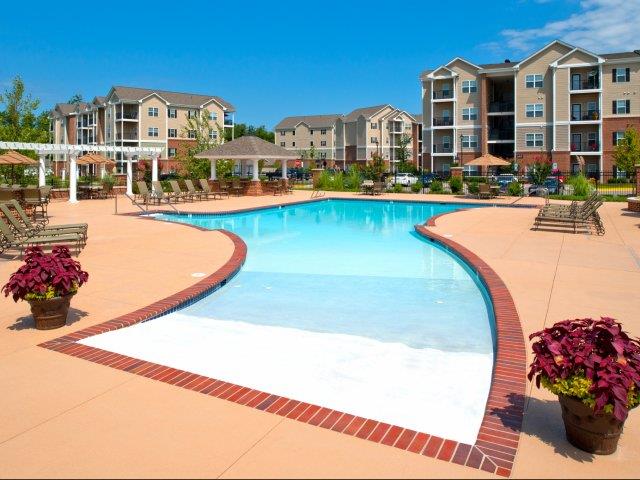 Add 300 more apartments to the wave of multifamily real estate deals that closed out 2020 strong in Chesterfield County.

The Meridian Watermark apartments at 6500 Caymus Way sold Dec. 22 in a deal totaling $54.8 million. The transaction was part of a $167 million portfolio sale that included four properties in Hampton Roads.

The buyer, Maryland-based Capreit, paid $53.3 million for the 300-unit complex, which is off Iron Bridge Road northeast of Chesterfield County Airport. The rest of the purchase price accounted for personal property included in the sale, said Mike Marshall, who led the NorthMarq team that brokered the off-market portfolio sale.

The latest county assessment valued the 16-acre property at $37.49 million.

The seller was Waverton Associates, a Portsmouth-based developer that built Meridian Watermark in 2011. The company also is building a 230-unit complex at the nearby Austin Woods development. 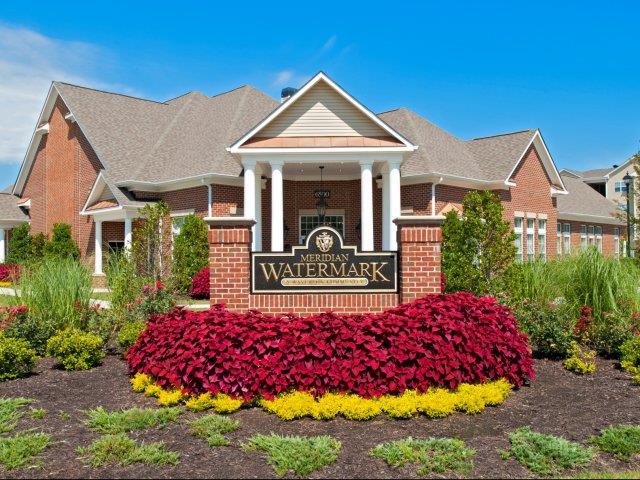 Marshall said Capreit was identified as a potential buyer when Waverton, a longtime NorthMarq client, sought to unload the properties, each of which required assumptions of loans from Virginia Housing, formerly the Virginia Housing Development Authority.

“One of the reasons that we felt they would be a candidate is they were a current borrower of VHDA,” Marshall said of Capreit. “They met a lot of the criteria for getting the deal done and getting the loans assumed.”

Headquartered in Rockville, Capreit owns and manages more than 60 apartment properties across the country, including 14 in Virginia — six of those in the Richmond area. Its local holdings include two other properties in Chesterfield: Atlantic at Charter Colony, and Creekpointe. It also owns The Glenn’s at Millers Lane, Overlook at Brook Run and Atlantic at Twin Hickory apartments in Henrico County.

At 300 units, the total sale price for Meridian Watermark amounts to $182,666 per door. Marshall said work on the transaction got underway in September and wrapped up “in record time” for a loan-assumption deal, with the fifth of the five portfolio properties set to close next week.

He said units at Meridian Watermark average about 1,000 square feet in size and $1,300 in monthly rent. Occupancy was at 98 percent at closing, he said.

Marshall said Capreit is likely to upgrade the property at some point but could not give specifics. Attempts to reach Capreit for comment were unsuccessful Monday. 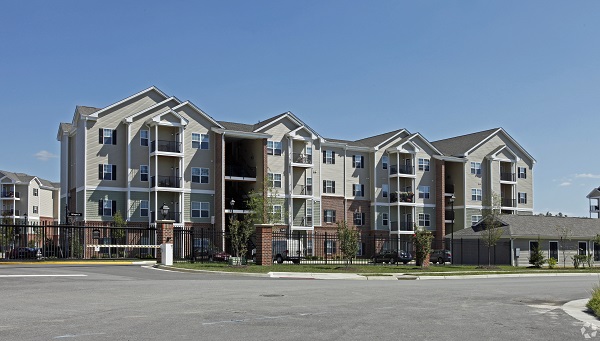 The 300-unit complex was 98 percent occupied at closing.

Marshall worked the deal with NorthMarq colleagues Wink Ewing, Ryan Rilee and Keith Wells. Formerly with Newmark Knight Frank, Marshall and Ewing joined NorthMarq last year along with Rilee, who came over from One South Commercial. They handle investment sales for NorthMarq’s Richmond office, which Wells opened and has led since 2013.

Meridian Watermark capped off a string of apartment deals that wound through Chesterfield in the final months of 2020. A week earlier, the 296-unit Belvedere Apartments, near Bellgrade, sold for $67.4 million. That followed the sales of the 151-unit Broadwater Townhomes and 121-unit Bristol Village at Charter Colony, which went for $37 million and $16.8 million, respectively.

In November, the 102-unit Genito Glen apartments sold for $14.4 million, while the 266-unit Courthouse Green Townhomes sold for $33.8 million, in a deal that Ewing helped broker while still with Newmark Knight Frank.

Marshall attributed the surge in deals to pent-up demand stemming from the pandemic and economic slowdown, as well as interest rates that stayed below 3 percent for much of last year. That these deals all occurred in Chesterfield, he said, is likely incidental to product availability.

“2020 was the strangest year I’ve ever seen,” Marshall said. “You had a period of time during the middle part of the year when things slowed down dramatically, from a transaction standpoint, and we weren’t exactly sure what was going to happen in terms of operating performance, because of the virus.

“What we found was, as the year went on, despite all the bad stuff, the apartment market, particularly in Virginia, held up better than people expected,” he said. “The properties were doing better than we probably thought they would, so you had all this demand to do business in 2020 from an investment standpoint that largely got put on hold for five, six months.”

Marshall said that activity picked up in the third quarter, resulting in more deals getting done by year-end — a trend he sees continuing heading into 2021.

“That pipeline almost got frozen for a period of time, and as conditions were improving, deals started to get done. And I think you’re going to see that in the first quarter,” he said. “I think you will see a lot of things for sale in the first quarter. Typically that’s true anyway, but I think this year could be even more so.”