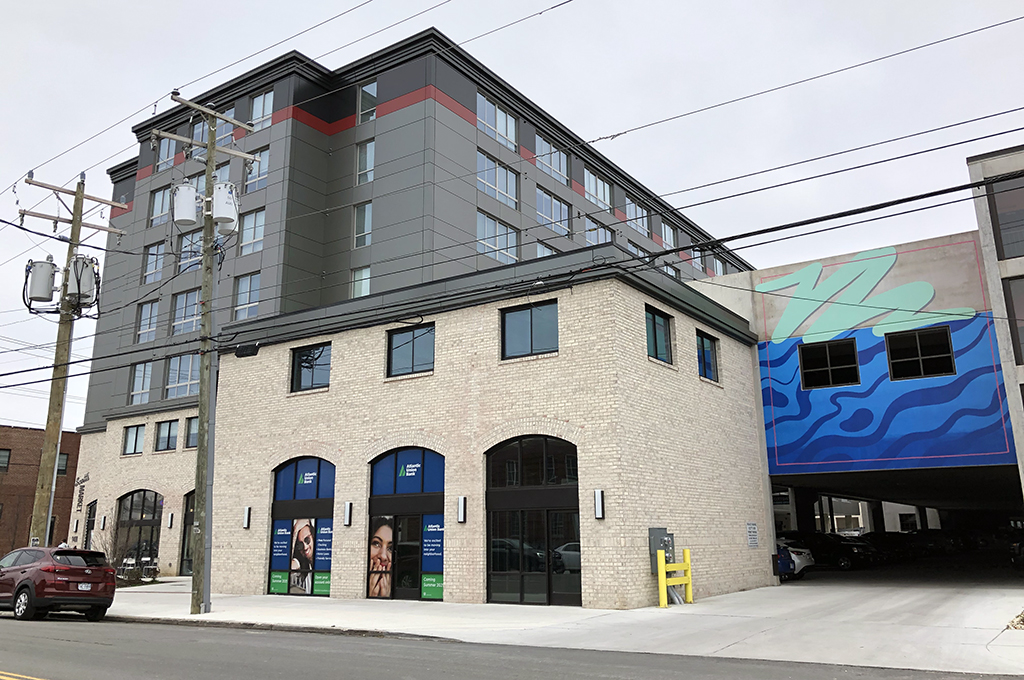 Richmond’s biggest locally-based bank it setting up shop in the city’s most sought-after neighborhood.

Atlantic Union Bank plans to open it first branch in Scott’s Addition, with a 1,500-square-foot storefront at 1400 Roseneath Road. The spot is on the ground floor of Scott’s View, the twin-building mixed-use development recently completed by Louis Salomonsky and David White’s Historic Housing.

The spot Atlantic Union is taking had been eyed by Virginia Commonwealth Bank, prior to its recent combination with Blue Ridge Bank out of Charlottesville. But VCB never finalized a deal for the branch. 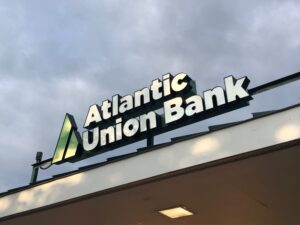 The new branch is the latest sign of banks’ interest in having visibility in the popular neighborhood.

Atlantic Union will open across from Charlottesville-based Virginia National Bank, which is looking to make its first mark in the neighborhood and in Richmond with a 2,700-square-foot branch in part of the former Infuzion Dance Club building at 1401 Roseneath Road.

And Village Bank is opening a branch around the corner in The Nest, a newly built development at 3117 W. Marshall St.

The Scott’s Addition branch is one of two locations Atlantic Union has in the works locally.

Construction is well underway on its from-scratch branch at 7000 Three Chopt Road, on the site of the former 3 Chopt Mart convenience store across from Village Shopping Center.