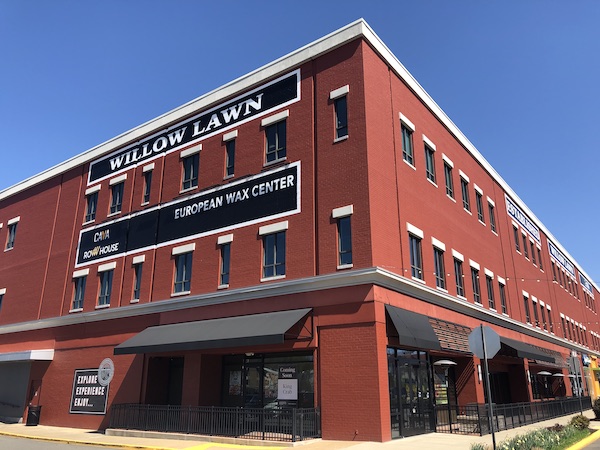 King Crab Juicy Seafood is preparing to open a location at Willow Lawn, while Hook & Reel is getting ready to set up shop in Forest Hill. 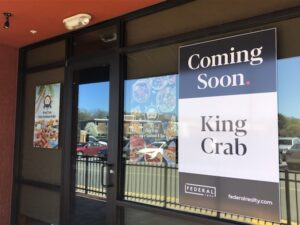 Based in Rochester, King Crab is leasing a 7,000-square-foot space at 1601 Willow Lawn Drive, Suite 800, which has been vacant since 2019 when Travinia Italian Kitchen & Wine Bar closed. It’ll be King Crab’s second local spot, joining its spot in Chesterfield at 10456 Midlothian Turnpike. Per its website, it has 22 locations nationwide.

New York City-based Hook & Reel will open in the old O’Charley’s space at 7131 Forest Hill Ave. Hook & Reel has over 50 locations nationwide with nearly as many in the works. The Forest Hill location will be its first in the region. A Hook & Reel spokeswoman said they’re aiming to open this fall.

Both restaurants have similar menus, featuring customizable boiled seafood with clams, mussels, crawfish and shrimp. The crustaceans are boiled with customers’ choice of seasoning, potatoes and corn. Other dishes on their menus include fried seafood and Po’ Boy sandwiches. 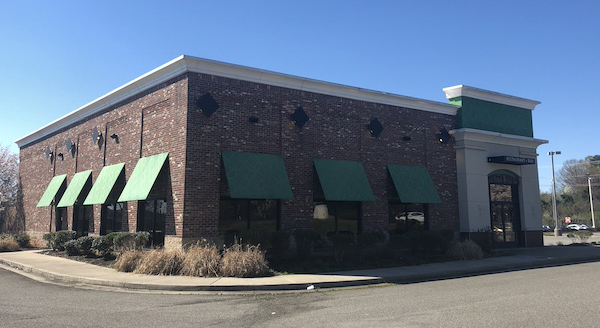 A vacant building once home to O’Charley’s on the Southside is being converted into seafood restaurant Hook & Reel.

Hook & Reel is leasing the 5,100-square-foot building, which is owned by local developer Harper Associates. Thalhimer’s Jim Ashby and Reilly Marchant represented Harper in the deal. 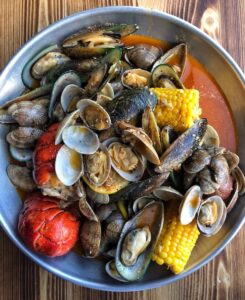 Hook & Reel’s space is being outfitted to seat 208 people and will have a full bar.

Harper is currently planning an expansion of the Shops at Stratford Hills that includes a new Chipotle-anchored retail building and dozens of townhomes.

King Crab will arrive in Willow Lawn not long after another seafood-focused restaurant left. SaltBox Oyster Co. closed last year in the shopping center, though its space was recently taken over by IHOP. Mediterranean chain Cava Grill recently opened at Willow Lawn as well.

Over in the Fan, near the Sauer Center, The Boiling Crab is preparing to open at 2053 W. Broad St. The space has been home to Cornerstone Cigar Bar, The Pig & The Pearl and Republic Restaurant & Bar in recent years.

Is that Forest Hill or Stratford hills?

Oh nevermind. It’s all Forest Hill these days. I know

Its actually Gravel Hill. Now everyone can be happy!

Its. Gravel Hill now and forever!!

Hope this market analysis shows the demand is there, unlike whatever data was showing Richmond needed 25 donut shops

I had the same thought.

and then there’s Sauce & Toss in the Bottom (their Carytown location closed) and Live Crawfish & Seafood Restaurant on West Broad in Tuckernuck Plaza.

Mucho confidence for restaurants to be opening in these times.