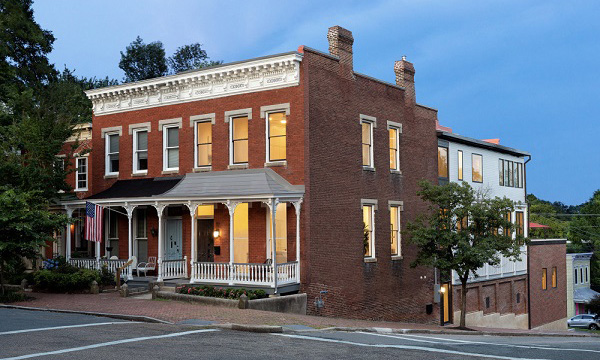 The corner rowhouse at 101 N. 29th St. is across the Franklin Street intersection from Libby Hill Park. (Photos by Chris Cunningham Photography)

After wrapping up a years-long, million-dollar renovation, a local real estate developer is looking to unload her longtime residence overlooking Libby Hill Park.

Margaret Freund, owner of Fulton Hill Properties, has put her home at 101 N. 29th St. up for sale with a $1.61 million price tag. The recently remodeled and enlarged 19th-century row house is on the northeast corner of 29th and Franklin streets, catty corner from the park. 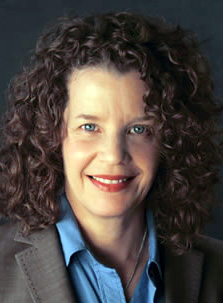 Freund just finished rehabbing the home with the intention of keeping it as her residence, but she said the time it took to complete ended up changing her plans. She’s now residing at a condo she completed at Artisan Hill, the massive apartment and commercial project that her company developed beside the former Fulton School, where the firm is based.

“I thought, well, if I can eliminate one of those,” she said. “The house turned out so well. But unfortunately, because it took so long, the condo was ready at the same time.

“I really like the idea of being up here at the schoolhouse, where there’s a gym and a pool and I can just lock the door.”

Freund listed her house this week on FSBO.com, the acronym standing for “For sale by owner.” She said she’s also putting it on the Central Virginia Regional Multiple Listing Service, though a listing had not published as of Thursday. 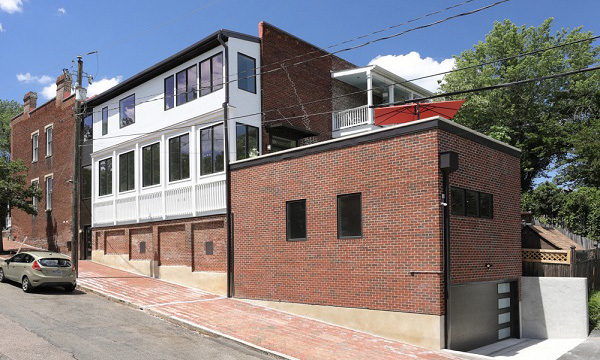 The 4,000-square-foot house totals four bedrooms and five bathrooms, with the contemporary-style, three-level addition and underneath garage jutting out from the back of the original row house. The two-story brick structure was built in 1880 and had a detached carriage house behind it that Freund said had collapsed.

“Something had to be done with that anyway, so we took it back to the bones. Everything is new,” Freund said of the addition, which she said ended up costing over $1 million.

Work started in 2018, with Fulton Hill Properties doing the project, and Freund said challenges encountered along the way prolonged it, as did delays in deliveries of items during COVID. 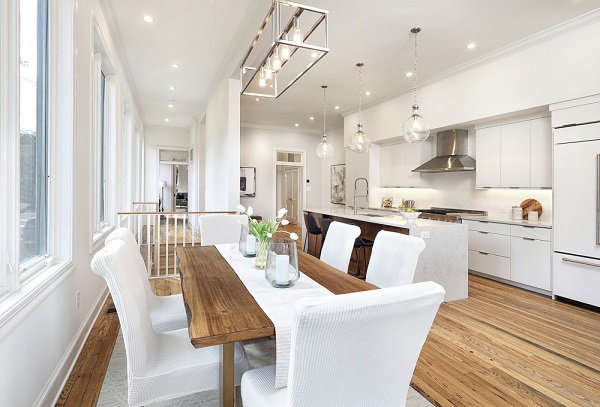 The kitchen area inside the addition.

“When we got into the addition, some exterior walls that run west there, we had to dig out underneath them and put new footings in,” she said.

Freund has owned the house since 2001, when she and a friend, Lisa Landsberg, purchased it for $200,000 from Laura Dascher, who Freund said partnered with her on her rehab of the Lady Byrd Hat factory building in Shockoe Slip.

Freund said she and Landsberg purchased the house as an investment property, renting out part of it as a duplex. Landsberg later moved to Colorado, and Freund took sole ownership of the property in 2003.

Around the time of the renovation, Freund put the house in an LLC, then returned ownership under her name last August, Richmond property records show. The city most recently assessed the house at $940,000. 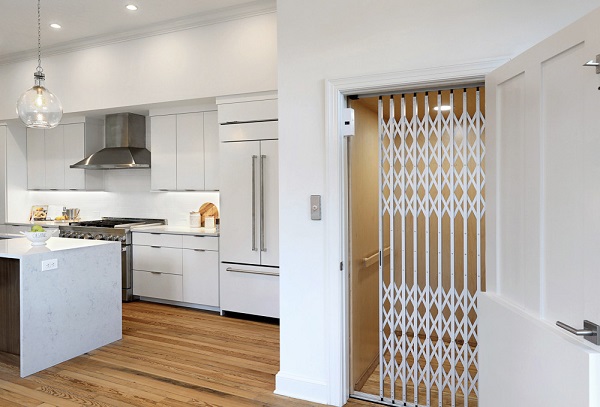 The house includes an elevator.

The Italianate-style rowhouse features an original double front door and 11-foot ceilings. Heart pine floors are throughout the house, and there are three gas fireplaces with exposed brick chimneys.

Two main bedroom suites include built-in closets, with marble tile and a Jacuzzi tub in the bathroom. The kitchen has quartz countertops and opens out to a 500-square-foot rooftop deck. The house also includes an elevator with access to the attached two-car garage and a lower-level guest suite with kitchenette and separate entrance.

Freund said the original house is among the oldest still standing in the neighborhood.

“There’s not a lot that’s still up there from pre-1850, because of the fires, but I think that front of the house is one of the earlier rowhouses in Church Hill,” she said. 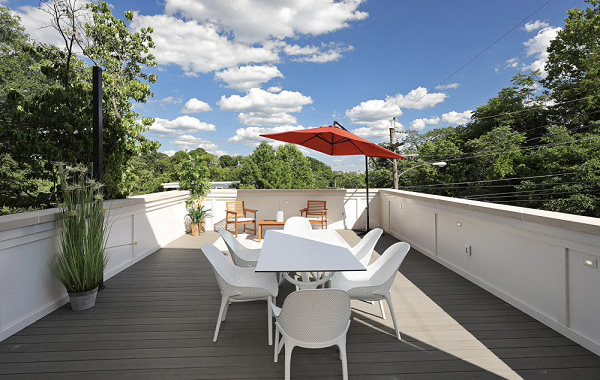 A rooftop deck is accessible from the kitchen.

Freund is hosting an agent preview from 4 to 6 p.m. Friday, and open houses for the public are scheduled from 2 to 4 p.m. Saturday and Sunday. While she’s listing it as the owner, Freund said she’s paying a 3 percent commission to any brokers that bring her a buyer.

The house joins a select group of 19th century homes currently listed for seven figures. In Monroe Ward, the nearly 180-year-old Ellen Glasgow House at 1 W. Main St. remains for sale with an asking price of $2.29 million, reduced this week from its original price tag of $3.5 million.

Freund’s house also is just uphill from several new homes filling out a stretch of 19th Street known as Sugar Bottom. Developers John Humphries, Matt Jarreau and Casey White wrapped up their upgrade of a decades-old apartment building there last year. The group also built single-family homes across the street alongside others by developer Zach Kennedy.

Unfortunately Richmond does not foster high salaries like NY or other larger cities so this price is very inflated and the house will be swept up by somebody relocating here from the north who thinks this is a steal. The market is insane and has to come down for regular buyers. I personally could care less as we have bought houses in this area 20 years ago, but I think this or not a healthy trend.

If people are buying it, by definition they have the money to buy it… Local salaries don’t mean anything if people are being paid elsewhere.

This is not a house meant to appeal to a buyer with modest means… it’s highly customized, well built, large, historic and in a high-demand neighborhood. Don’t be fooled- there are plenty of people in Richmond with the means to purchase a home in this price range as evidenced by many high-end property sales in the area.

I thought there were setback rules in the city. The addition looks like it goes right up to the alley. Anyone know how I can pull that off with my rental properties?

It’s consistent with most existing properties in the district. Buildings can be constructed right to the property line just as they have been for 200 years.

setback rules vary by location. You can pull that off by being in the right location.

That said, I don’t think a city is a place for setbacks…. the amount of zoning rules that force suburbanization on the city is absurd