The land VCU purchased last week at 1609 Sherwood Ave. is just south of the Virginia ABC’s property, which VCU is also set to acquire. (Courtesy of Porter Realty Co.)

One of the final puzzle pieces to VCU’s forthcoming athletic village has fallen into place.

Last week the university purchased 1609 Sherwood Ave., a 6-acre site southeast of The Diamond, for $7.25 million.

The deal is the second-to-last transaction VCU will make for its assemblage for the village, which would have a variety of new athletics facilities including a fieldhouse, practice fields and an open-to-the-public tennis center.

The final deal will be for the Virginia Alcoholic Beverage Control Authority’s building across the street from the Sherwood Avenue parcel.

“After this it’s just the ABC transaction and then we’ll have all the land we need to go and build our athletic village,” VCU Athletic Director Ed McLaughlin said last week. “We’ve had (the Sherwood parcel) under contract for a while and finally got the transaction part of it done.”

The parcel was most recently assessed at $7.54 million. VCU’s acquisition closed Nov. 30.

A 173,000-square-foot warehouse currently stands at the Sherwood site. Longtime local printing company West End Printing was the warehouse’s primary tenant. However, in recent weeks it packed up and moved east to 4300 Carolina Ave. near Richmond Raceway. West End Printing’s owner Walter Lee Bourne was the seller and was represented by Porter Realty Co.’s Bob Porter in the deal.

McLaughlin said he expects they’ll close on the 19-acre ABC parcel at 2901 Hermitage Road in the first quarter of 2022. With VCU being a state school and the ABC a state agency, the General Assembly determined the sale price will be $16 million. 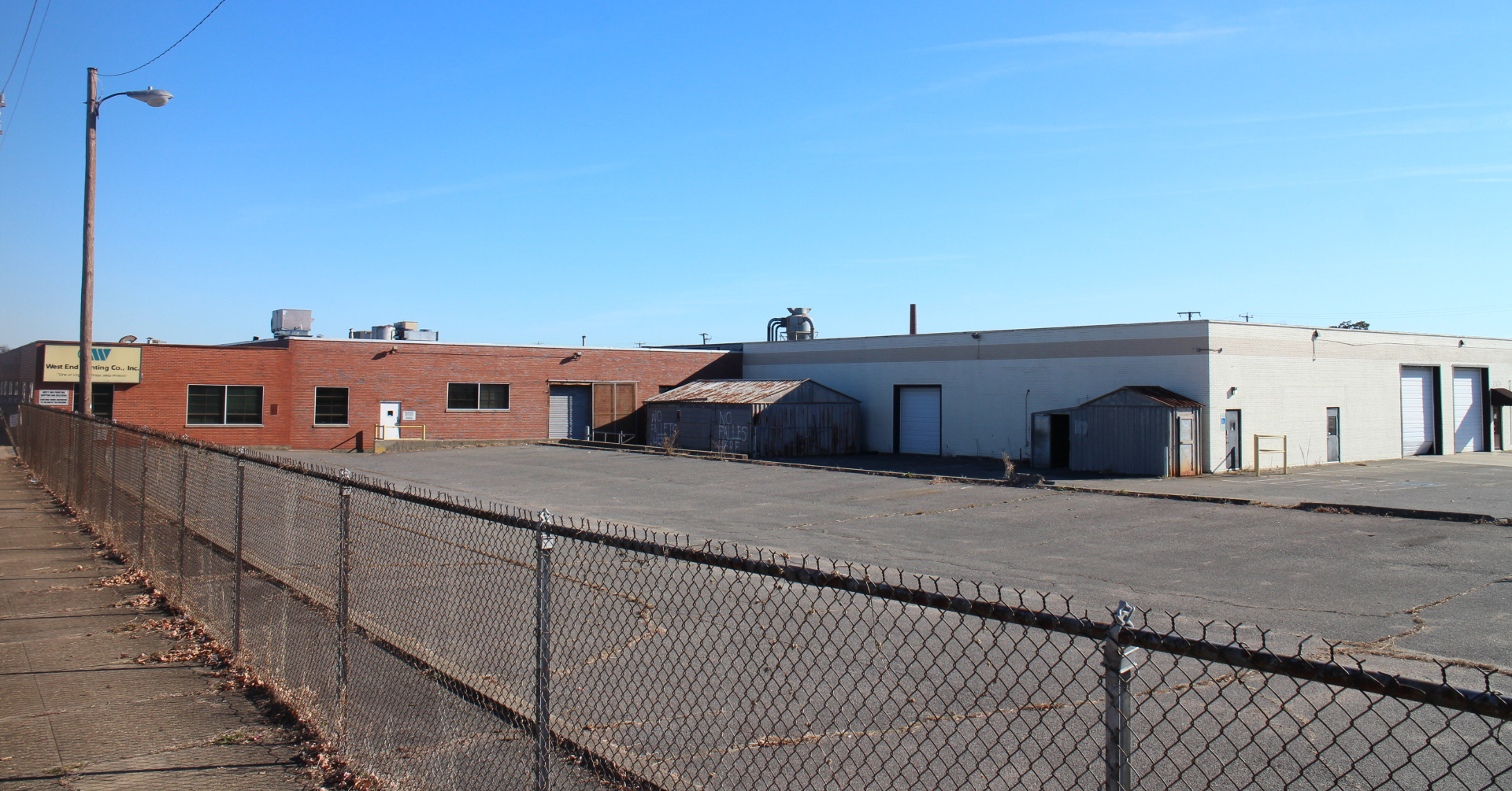 The state has earmarked $14.7 million for VCU to pay for the 20-acre property, and the university will pay the remaining $1.3 million.

VCU has acquired a total of 21 acres in the area for a total of $23.6 million since early 2020, deals McLaughlin said they’ve financed through loans the university’s athletics department pays off.

Its first and biggest deal was the March 2020 acquisition of the Greyhound Maintenance station for $11.7 million, and nine months later it closed out 2020 by paying $4.5 million for the Salvation Army’s 4-acre plot at 2601 Hermitage Road. Over the summer, VCU closed its smallest deal: the $183,000 acquisition of James River Distillery’s building at 2700 Hardy St.

McLaughlin said he’d like to begin demolition for the athletic village in the spring or summer next year.

“We’re working on environmentals and doing all the planning work for it now,” he said.

The other big domino to fall in that area is the forthcoming request for proposals for the 67 acres of city-owned land around The Diamond.

This fall the city began marketing the area, which it’s dubbed the Diamond District, and has said it will issue the RFP by the end of 2021. McLaughlin said it’s his understanding that’s still the plan.

“We’ve met with the city a bunch about (the RFP). They’re in their process now,” McLaughlin said. “Based on our last conversation with them, they’re holding true to having it out by the end of the year.”

The city’s Richmond 300 plan calls for replacing The Diamond with a new baseball stadium that the Rams and Flying Squirrels would share. The plan shows the stadium on the west side of Hermitage, across from the athletic village site.

VCU has more big things planned near its Monroe Park camp as well, including a new $181 million arts and academics building near the Institute for Contemporary Art.

Since VCU won’t be building a baseball stadium it’s now up to the City of Richmond to determine how and where to build the stadium, in close proximity to The Diamond, and the VCU sports center. The most logical site is where the former Richmond maintenance facility was located, with the same orientation as the Diamond. That would allow the balance of the property to be developed as part of the City’s overall plan for the area.

So let me get this straight…. Tax payers are paying $16 MILLION dollars so that the State can give a piece of property to the State? When they could literally just sign a piece of paper and transition it from one body to another, or charge $1? That seems like an irresponsible use of taxpayer dollars .

VCU and the ABC are separate “business units” within the state government. If the ABC just gave the land to VCU it would represent a $16 mil loss since they could sell it on the commercial market for a profit. Both VCU and ABC make money, through the sale of education and alcohol, depending on how the sale is structured and where the funds are coming taxpayers may not necessarily be paying for this transaction.