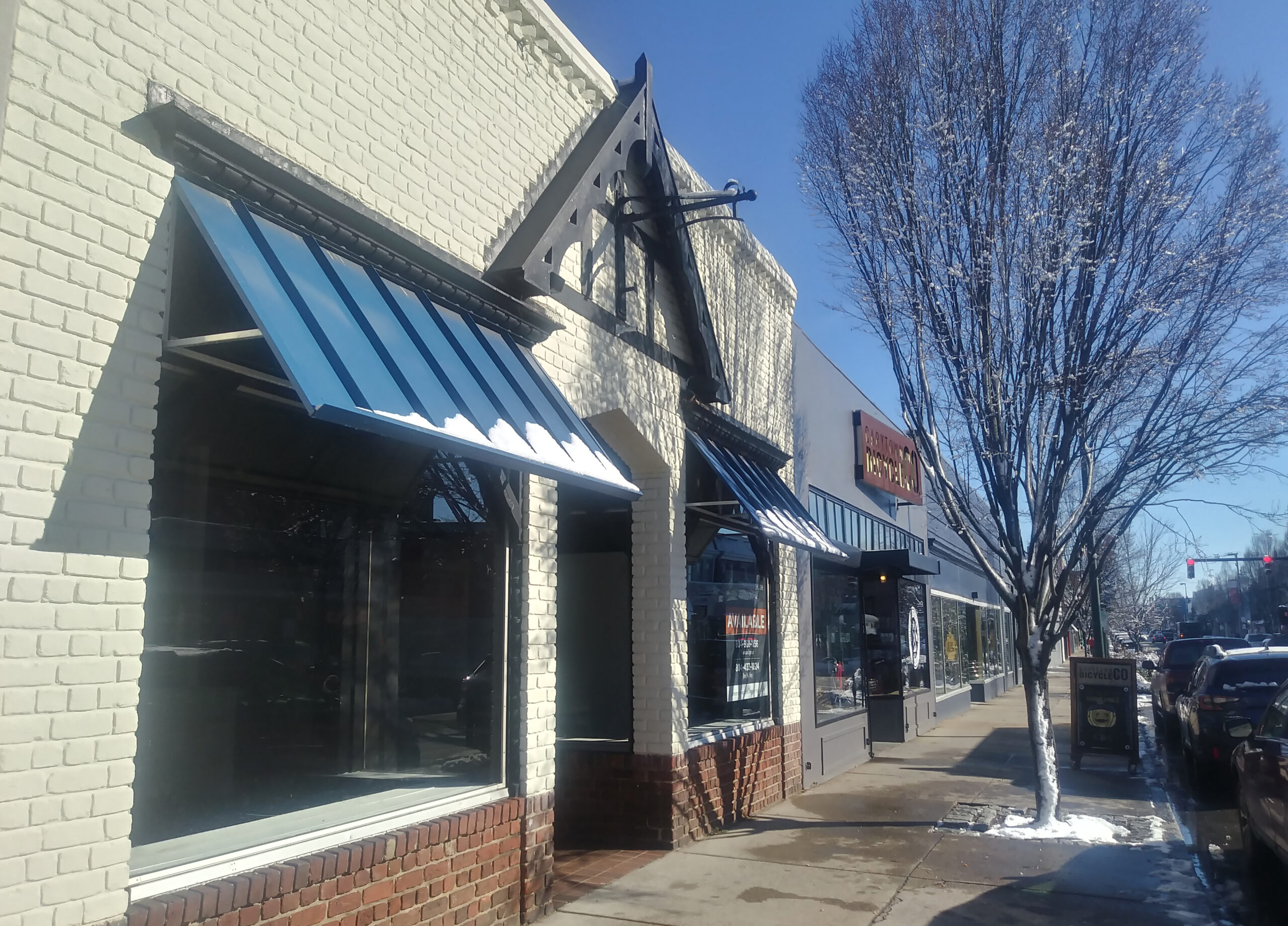 Brick and Mortar Mercantile recently signed a lease for 3114 W. Cary St. in Carytown, which was formerly home to Second Debut by Goodwill. (Jack Jacobs photo)

Familiar players in Carytown’s retail scene are expanding their reach in the neighborhood and bringing a new-to-market concept to a recently closed thrift store.

It also will be the couple’s first Richmond location for Brick and Mortar, which currently has shops in Middleburg, Leesburg and Frederick, Maryland, according to the company’s website.

It’s unclear when the Carytown location will open. Ben Wegdam was unavailable for comment this week.

Brick and Mortar signed a lease on the nearly 5,000-square-foot former Goodwill space in December, according to Thomas Lynde of Commonwealth Commercial Partners. He and colleague Jim McVey represented the landlord in lease negotiations.

Though Goodwill has shuttered its Carytown Second Debut outpost after more than a decade of operation, the nonprofit plans to find a new location for the store elsewhere in the region, a Goodwill of Central and Coastal Virginia spokeswoman said in an email.

“We’re actively exploring many areas throughout the city, but have not yet identified a new location,” the spokeswoman said.

She didn’t specify why the store was shuttered.

“We have determined it to be in the best interest of (Goodwill) to close the Second Debut Carytown location as our commercial lease ends,” she said.

The Carytown store opened in 2007.

At Carytown’s western edge, the Publix-anchored Carytown Exchange is nearing the end of its construction.

Interesting high-end retailer with a very eclectic mix of goods. Looking forward to their opening.