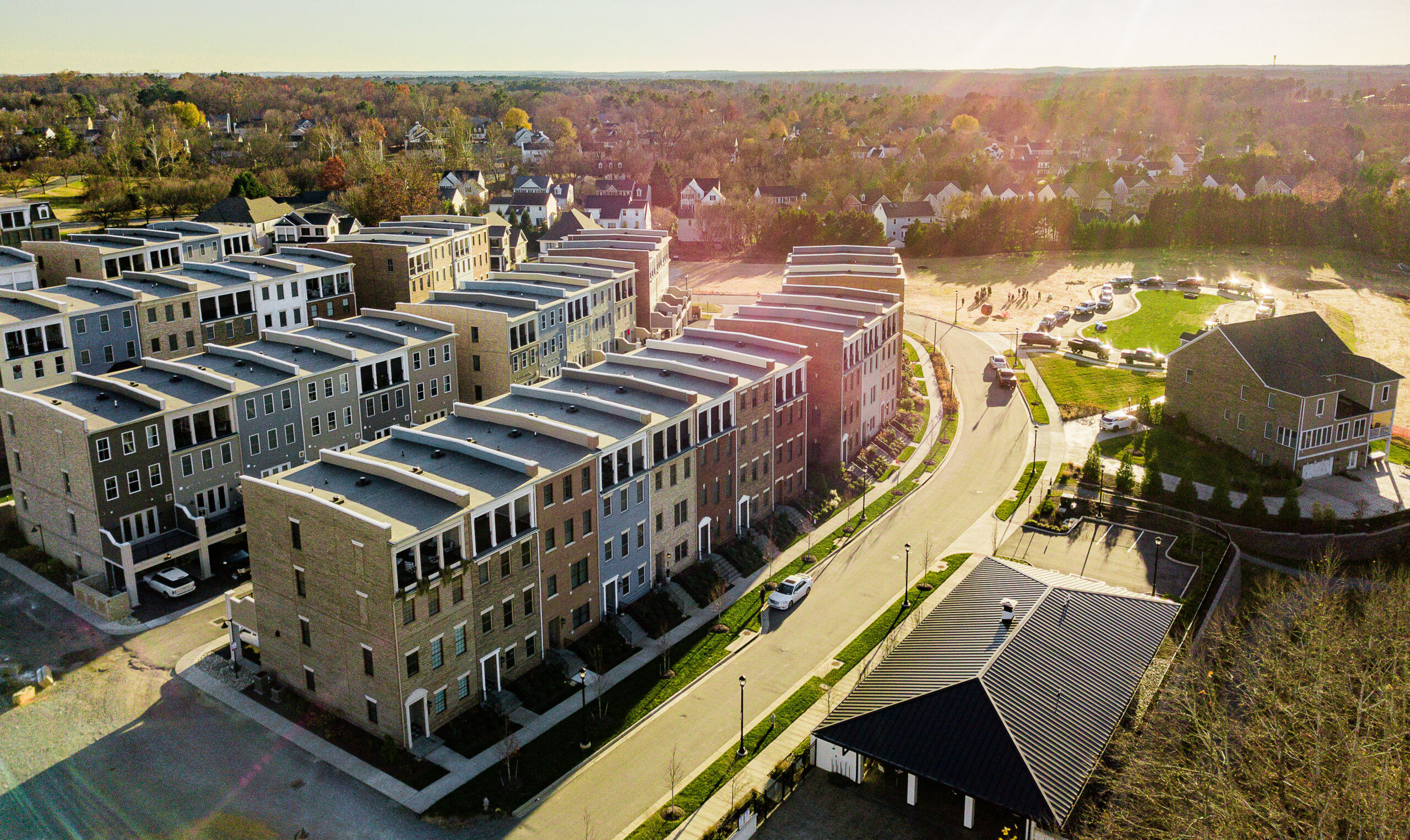 GreenGate’s residential section, made up of four-story townhome and condo buildings as well as single-family houses, will play host to the 2022 Richmond Homearama. (Photos courtesy of HBAR)

Fresh off the sale of its retail and restaurant buildings, a mixed-use development in Short Pump is getting ready to put its residential section in the spotlight with help from a local homebuilding showcase.

GreenGate has been picked to host the 2022 Richmond Homearama, a change of pace for the annual single-site home event put on by the Home Building Association of Richmond. 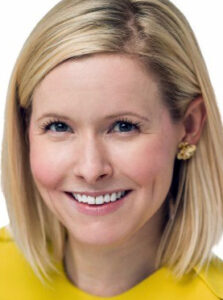 Where past Homearamas have been held in more traditional suburban neighborhoods defined by single-family houses, GreenGate, with its more urban-inspired townhomes and condos, was selected to reflect shifting trends in the housing market, HBAR CEO Danna Markland said.

While the bulk of GreenGate’s residential section consists of brownstone-style townhomes and “two-over-two”-style condos, about two dozen lots for single-family detached homes line the development’s southern edge along Graham Meadows Drive. The five homes to be built for Homearama will be among them, Markland said.

“The single-family lot configurations are out of the ordinary for the show, which means the approach on the drafting table is rethinking these designer homes,” she said.

Eagle Construction of VA, the homebuilding arm of developer Markel | Eagle that’s been building the GreenGate homes, is one of the five Richmond-area builders lined up to participate in Homearama, along with Biringer Builders, Covenant Building & Design, River City Custom Homes and Southern Traditions. Each firm will build a home on the same street reflecting the latest trends in construction and design.

Josh Goldschmidt, president of Eagle Construction, said the opportunity to host Homearama comes as GreenGate is entering its residential homestretch. Home construction started there in 2016. Of 270 total lots planned, he said about 100 are left to be built or bought. 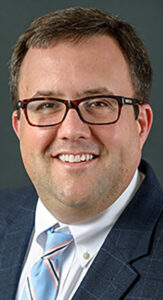 By the time the 12-day showcase is held late next year, Goldschmidt said the residential section will have about a year left to reach buildout.

“We felt like Homearama, with the custom builders back in that corner, was a great complement to GreenGate,” Goldschmidt said. “A lot of times, Homearamas are done to generate interest and business in new communities, or communities that are trying to get more traction. For us, this was really just a nice architectural way to finish off a very special place.”

“When you think about the price points we’re achieving, it’s pretty significant,” Goldschmidt said. “Costs have gone up and everything else. But before the pandemic, it was great. GreenGate has been consistently exceeding our expectations.”

Eagle held off on starting the residential section until the commercial section was established – a strategy that Goldschmidt said has paid off in demand for the homes.

It’s also paid off for the development overall, as GreenGate’s retail and restaurant buildings, called The Row at GreenGate and consisting of several locally based businesses and restaurants, sold last month in a $31 million deal. That followed Markel | Eagle’s sale at the start of the year of GreenGate’s first medical office building for nearly $18 million. 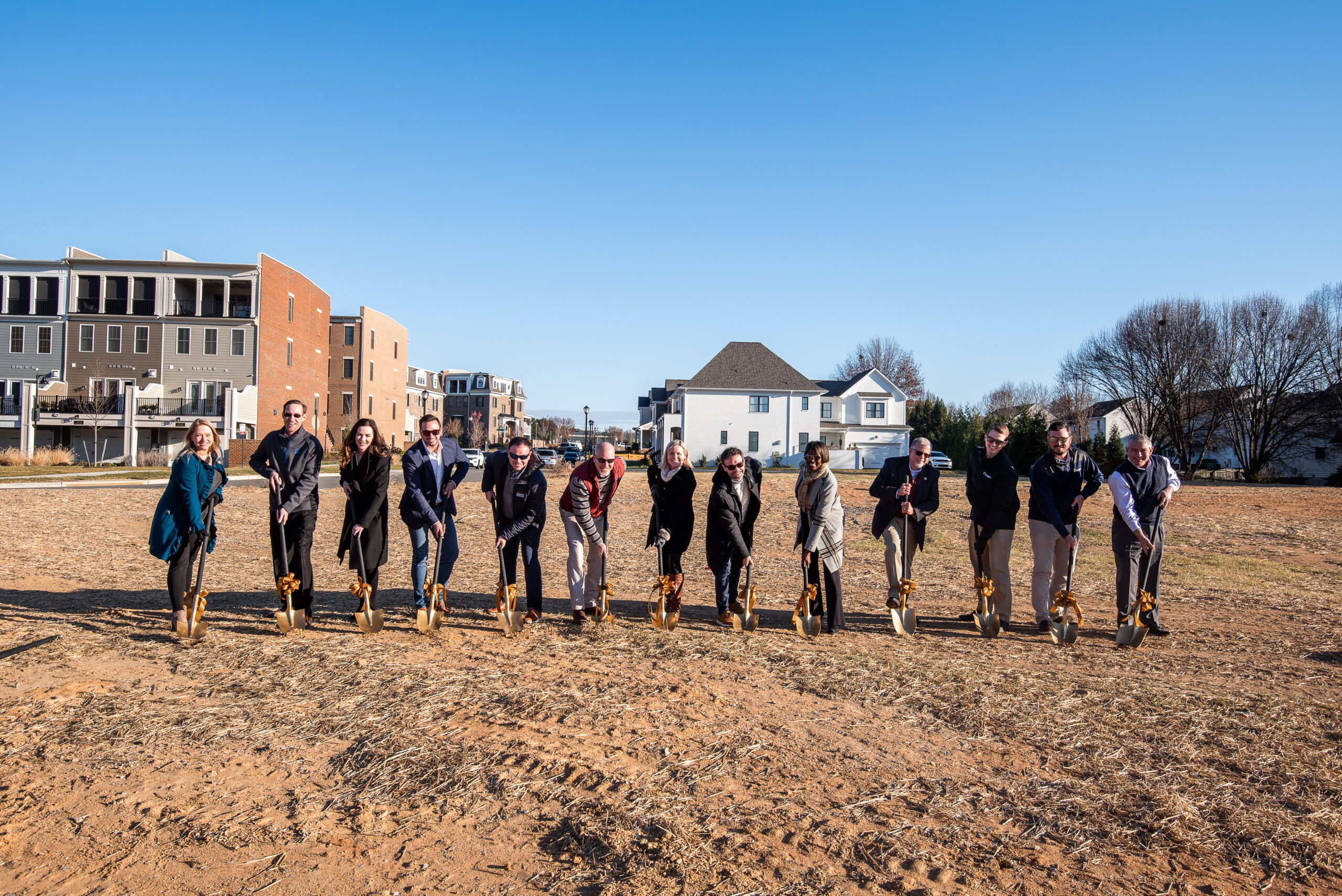 “We’re very happy with GreenGate’s success,” Goldschmidt said. “We’re sad that every day we get closer to being finished.”

With Homearama, he added, “GreenGate deserves to be finished that way. I think there’s going to be a real modern architectural flair to the homes.”

Eagle and HBAR held a groundbreaking ceremony where the Homearama homes will be built in GreenGate. Joining the builders in the ceremony were officials with Henrico County, which is playing host to the event for the second time in three years. HHHunt’s River Mill community hosted in 2019, while last year’s event was held at Hickory Hill in Hanover.