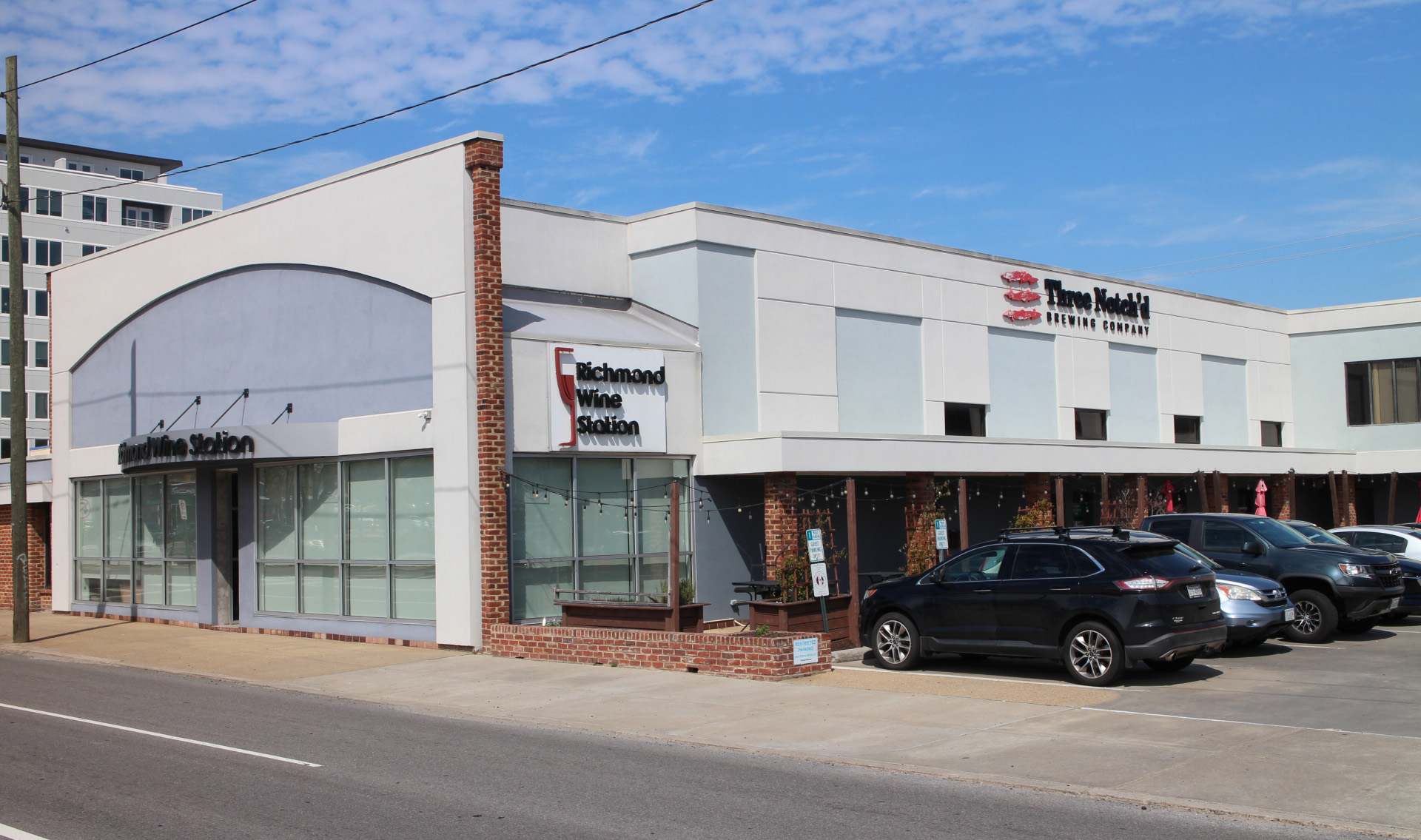 The closure of a wine shop and pizza joint in Scott’s Addition has left room for a Charlottesville brewery to increase its footprint in the neighborhood.

Three Notch’d Brewing Co. is planning to expand its space at 2930 W. Broad St. to include the addition of a restaurant, according to documents filed with the city. The extra room came available after two adjacent spaces were recently left vacant by Red Goat Pizza and Richmond Wine Station.

Red Goat Pizza opened last spring as a spinoff from local restaurant Goatocado and closed earlier this year. Richmond Wine Station had been in the neighborhood since 2017 and closed in recent weeks. 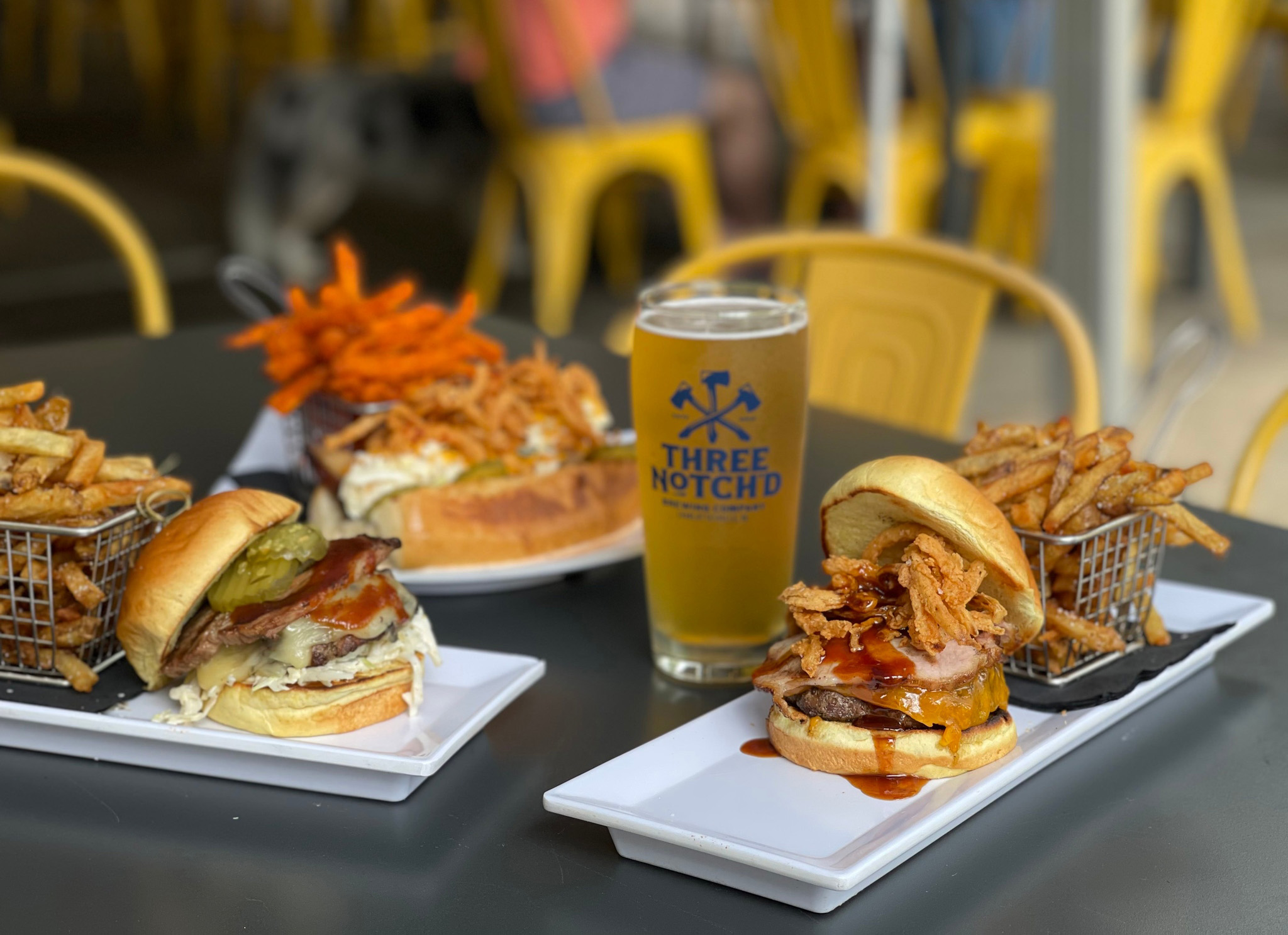 A recently filed building permit shows that Three Notch’d will be changing the layout of the building to make way for a full-service restaurant. The expansion would nearly double the brewery’s Scott’s Addition space from 4,000 square feet to roughly 7,300 square feet.

Founded in 2012, Three Notch’d made its way to Richmond in 2016 when it opened in the building along West Broad that Dodson Development, UrbanCore, Charles Bice and Birck Turnbull redeveloped. It touts itself as the largest independent craft brewery in Virginia. 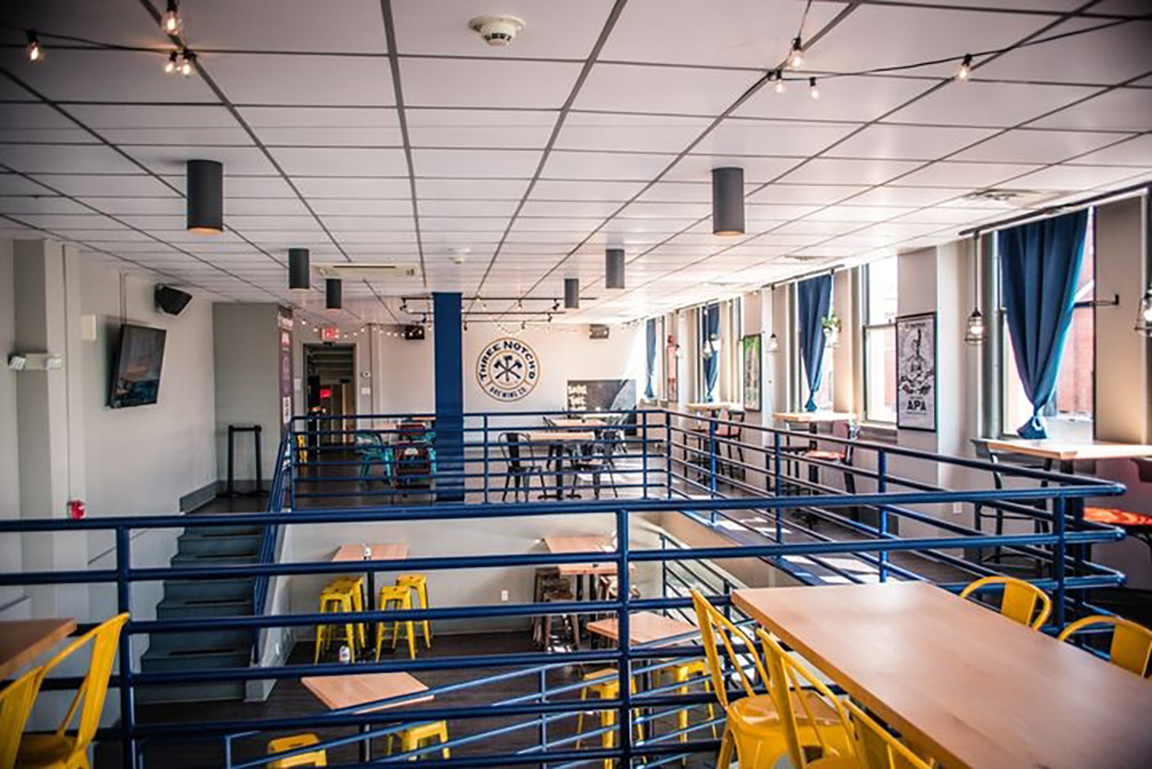 The Richmond taproom is one of five locations Three Notch’d has around the state. Its outposts in Roanoke, Virginia Beach and Charlottesville include a “Craft Kitchen” concept with a menu that includes burgers, sandwiches and tacos as well as entrees like steak frites and pasta dishes.

The Richmond project isn’t the only expansion Three Notch’d has in the hopper this year. Last month it bought Wild Wolf Brewing Co.’s facility near Wintergreen Resort, according to a Brewbound report.

Though it remains Richmond’s brewery capital with 11 such establishments, the volume of new breweries opening in Scott’s Addition has slowed since the boom began in the mid-to-late 2010s. The most recent brewery to open in the neighborhood was Charlottesville-based Starr Hill Brewery, which opened a taproom at 3406 W. Leigh St. in late 2019.

While new arrivals have slowed, the neighborhood’s existing players have continued with expansions and explorations of new avenues of business. Examples include The Veil’s pending move to a new taproom along Belleville Street and Ardent Craft Ales’ upcoming burger joint Eazzy Burger that it’s opening with its neighbors ZZQ.

Good news! Now if I could get the S’mores Porter in Kroger…

Sorry to hear that Wild Wolf closed — that was one of the nicer locations in Virginia, but also spoke to just how much brewers seemed to think that they could open such Destination Out of the Way spots and be successful — Covid?? I am not commenting on the relative quality of the beer as I am not even a knowledgeable dillitante on the subject. Also, it is interesting that in spite of a perception nation-wide that we are in a craft beer glut that some people are still aggressively expanding operations — is there some kind of Grow… Read more »