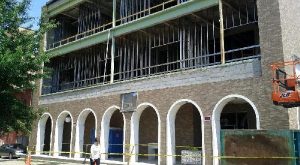 A long-vacant bank building on East Broad Street is getting a makeover, and it’s going for something a little more modern than many of the other apartment conversions in town. 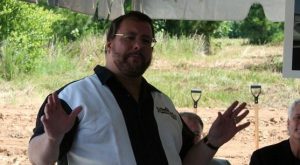 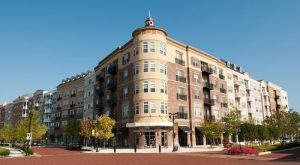 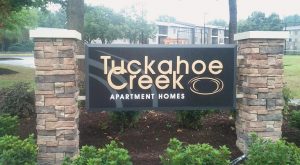 A new owner is giving an aging suburban apartment complex an $3.5 million makeover. 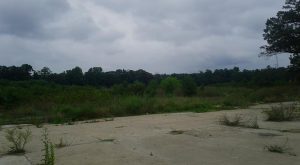 Left for dead in the wake of the recession, the Midlothian Town Center project is showing signs of life.

A $12.5 million development in Union Hill is moving ahead and will likely break ground in October. 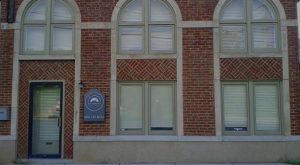 A Scott’s Addition building previously owned by Justin French and occupied by David Gammino’s contracting farm has a new owner. 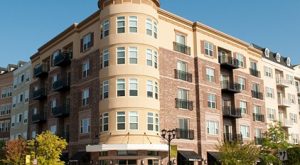 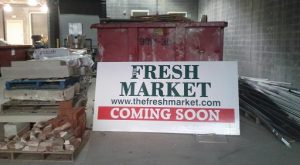 At least three national retailers will make their debut at the 42,000-square-foot development beginning in September.