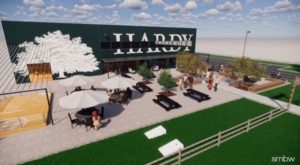 The brewery is preparing to consolidate and renovate its home base in the city to help make way for a potential new development. 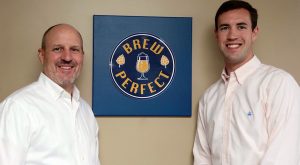 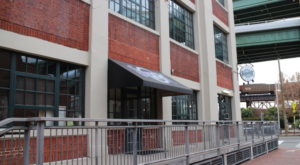 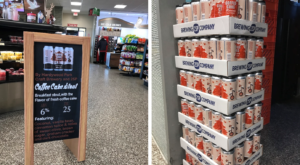 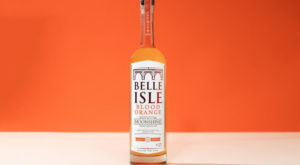 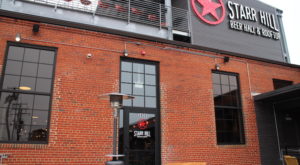 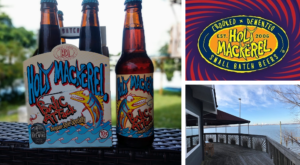 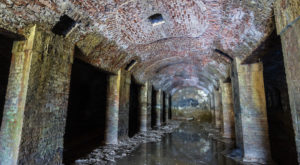 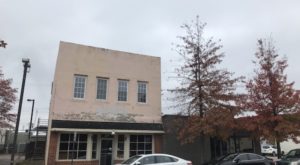