Two beer-loving local lawyers are trying to capitalize on the rise of craft breweries across the state — and taste a few brews along the way.

After reading about (and at times sampling the offerings of) the many new breweries popping up across Richmond and in nearby Nelson County, Musick and Cohen saw a need in the market. 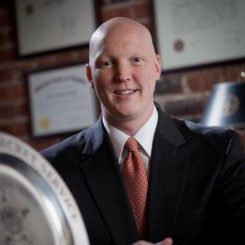 “We both like craft beer and said maybe we can make this into something,” Musick said. “We think there’s a need, and we think we have the expertise.”

An example of when their combined expertise might be useful presented itself at a recent beer festival.

“There were two tents next to each other [for breweries] that had the same name for one of their beers,” said Cohen. “That speaks to the attention they’re putting into the beer and not into these other issues,” such as branding.

Musick and Cohen’s practice will look to help breweries with things like licensing, trademarks, distribution, corporate formation and employment issues. 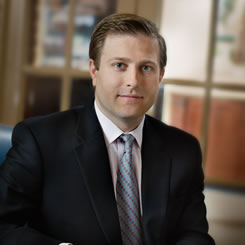 “Like any business, breweries are going to have the same legal issues,” Cohen said.

The pair will have plenty of potential local clients to go after, including Hardywood Park Craft Brewery, Midnight Brewery, Lickinghole Creek Craft Brewery, Center of the Universe Brewing and Ajax Aleworks. And several more are coming down the pike, not to mention several popular young breweries in nearby Nelson County, Hampton Roads and elsewhere across Virginia.

“There’s a market out there and it’s nice Virginia is getting on board with it,” said Cohen.

Although they’re focusing on breweries for now, Musick and Cohen will eventually look to pick up wineries and liquor distilleries, both of which Virginia has plenty.

And if they’re forced to sample a few adult beverages in the name of client development — well, they’re willing to take one for the team.

“You get to the market by going to beer festivals,” Cohen said.