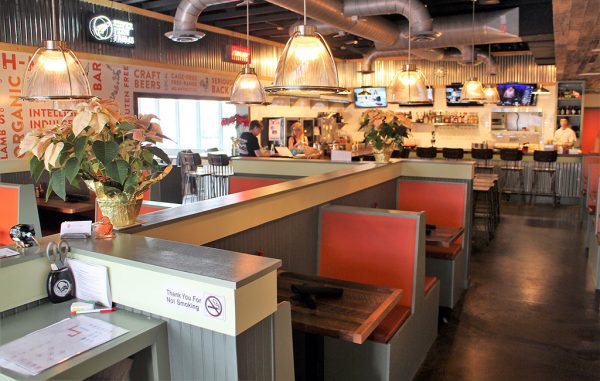 A Carytown burger joint has reopened in its new, larger digs, while cooking up another location north of the Richmond region.

Burger Bach opened last month at 3426 W. Cary St., a block east from its original spot in the neighborhood at 10 S. Thompson St.

It hired local architecture firm Fultz & Singh to design the new space, and Richmond-based Sky Commercial Interiors was the general contractor overseeing the more than $700,000 renovation.

The move into the 2,100-square-foot space, which includes patio seating along West Cary Street, allows owner Angela Whitley to consolidate the establishment’s office and storage operations under one roof – while more than doubling the seating capacity of the chain’s flagship location.

The move also opens up prime Carytown square footage, as its previous 1,500-square-foot Thompson Street space is vacant. That property is owned by the proprietors of Ellwood Thompson’s grocery store and café across the lot.

An email to Rick Hood, Ellwood Thompson’s owner, was not returned Friday. 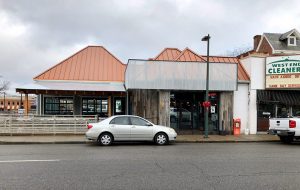 Known for its combination of New Zealand beef burgers and raw oyster bar, Burger Bach was founded in 2012 by Whitley and her late husband, Michael Ripp. The local chain has since expanded with locations in Short Pump, Charlottesville and Durham, North Carolina, and recently opened a fifth location in Midlothian.

Whitley said the restaurant group also is planning a Fredericksburg location, but would not provide details.