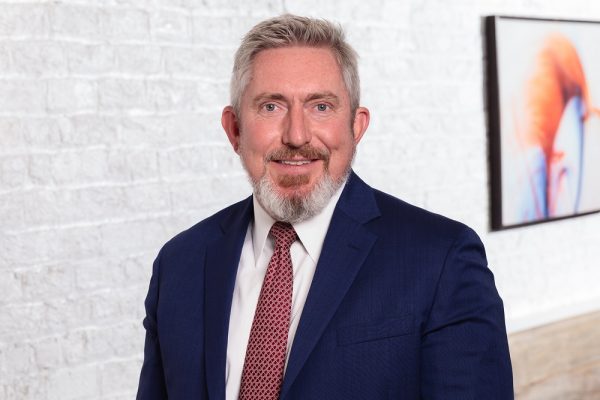 Five months after parting ways with City Hall, the former face of economic development efforts in Richmond has taken a comparable gig with a downtown law firm.

Downey, who had started his own consulting firm since exiting City Hall last November, said he pursued the job after becoming aware of it earlier this year.

“It was just too good of an opportunity to pass up,” Downey said, describing the gig as similar to his government sector roles not only with Richmond but also the Virginia Economic Development Partnership, where he worked another seven-year stint earlier in his career.

Where those roles were restricted to government work, Downey said his job at Hunton, formerly Hunton & Williams before a merger last year, will involve clients representing a broader spectrum of industries and interests. 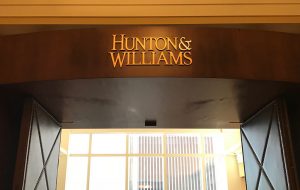 He said his role with the group will include identifying potential clients for the firm and working with those needing help with economic development issues specifically. He said the group consists of about 10 people providing public and government relations services with support from the firm and its attorneys.

“What I like about it is it has the full resources of the firm behind it,” Downey said. “There are a lot of issues that a law firm like Hunton, with all of its great lawyers, can provide backup. You’ve got all kinds of legal issues that follow an economic development project – tax, real estate, labor, just to name a few – so it provides an opportunity for the legal side of the house to realize opportunity as well.”

‘Megasite’ was a project

Since launching a year ago, the group’s work has included representing the Chesterfield County Economic Development Authority and consulting firm Timmons Group in their pitch last year for an industrial “megasite,” plans for which were withdrawn amid public opposition.

Downey said he did not yet know which clients he’ll be working with directly. He said he’s looking forward to working with Haymore, noting their shared government backgrounds that he said will add value to the firm’s clients.

“Having been on the inside and seeing how the government process works, I can help clients understand that process and how they can be better prepared from the start going into a process, whether it’s state, local or regional government,” Downey said.

A Colonial Heights native and UVA grad, Downey has jumped back and forth between his government sector gigs and work in the private sector at such firms as McGuireWoods, where he worked a year as a marketing manager, and McKinney & Co., where he was vice president of business development for three years.

He joined the City of Richmond as economic and community development director in 2011, then was promoted three years later to deputy chief administrative officer, a role in which he continued to oversee economic development. A release from Hunton credited Downey’s team with announcing over 7,500 new jobs and $900 million in new investment during his seven years with the city.

That role ended in November, in what Downey described as a needed career change after taking time off for personal reasons. He said he wasn’t forced out and left on good terms with Mayor Levar Stoney, who since has named Sharon Ebert, most recently community development director for Johns Creek, Georgia, as his replacement. 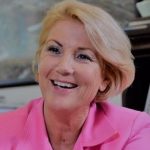 “I left on great terms with the mayor. It was just a change,” Downey said. “No hard feelings or anything like that. This is just a change for me in my career path.

“I had a great time at the city. I think the city’s in a great place, and I think the mayor’s doing a great job,” he said. “That’s in the past. I loved what I did. Now I’m just looking forward with Hunton.”

Downey’s departure was one of several higher-level personnel changes that occurred in recent months involving area economic development groups. At the Henrico EDA, director Gary McLaren retired in February and was replaced by Anthony Romanello. And Greater Richmond Partnership is in the midst of a CEO search after Barry Matherly stepped down late last year.

Downey joins other former city staffers who have switched to the private sector. Lory Markham, previously with the city planning department, is now with One South Commercial and launched a consulting firm.