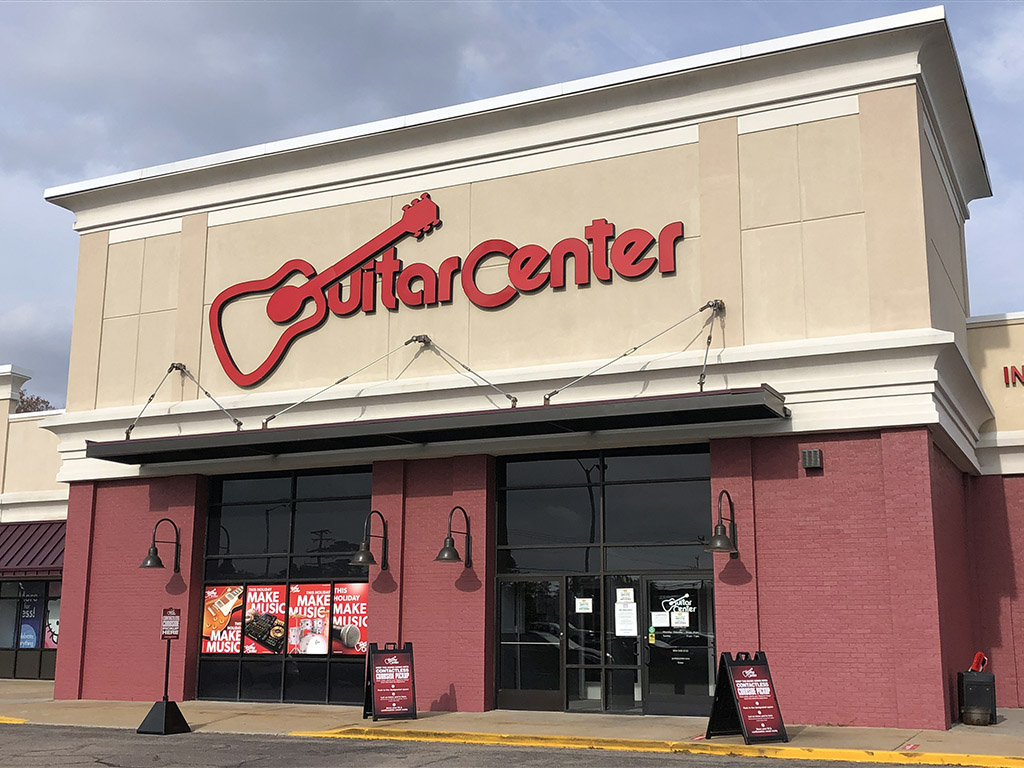 A Guitar Center store at 9128 W. Broad St. is one of two in the Richmond area. All of the company’s stores remain open for business during a Chapter 11 bankruptcy restructuring. (Michael Schwartz photos)

The procession of bankrupt national retailers into Richmond continues.

Guitar Center, the chain of musical instrument shops, came to town on Saturday to file Chapter 11 bankruptcy, the latest large retail brand this year to seek the safe haven of the federal court system’s Eastern District of Virginia.

Eight entities tied to the California-based company filed their pre-packaged restructuring, which will allow it stay open for business while dealing with more than $1 billion in debt amid a trying time for the retail sector as a whole due to the coronavirus pandemic.

Brown’s other current work in high-profile bankruptcy cases includes serving as local counsel for J. Crew and representing a large creditor in Pier 1 Import’s restructuring. Brown also is representing the replacement trustee in the LandAmerica bankruptcy case, which has been revived after previous trustee Bruce Matson mishandled millions of dollars from the case’s trust account. That led to Matson’s disbarment last week.

Richmond’s streak of landing big bankruptcy cases comes from the jurisdiction’s reputation as a venue favorable to large debtors. Bankruptcy rules allow companies to file in virtually any district in which they conduct business.

Guitar Center operates a total of 510 stores between its various brands, including 296 Guitar Center stores and 229 Music & Arts stores.

That includes seven Guitar Center locations in Virginia, with two in the Richmond area at 9128 W. Broad St. in Henrico and 13357 Rittenhouse Drive in Midlothian. 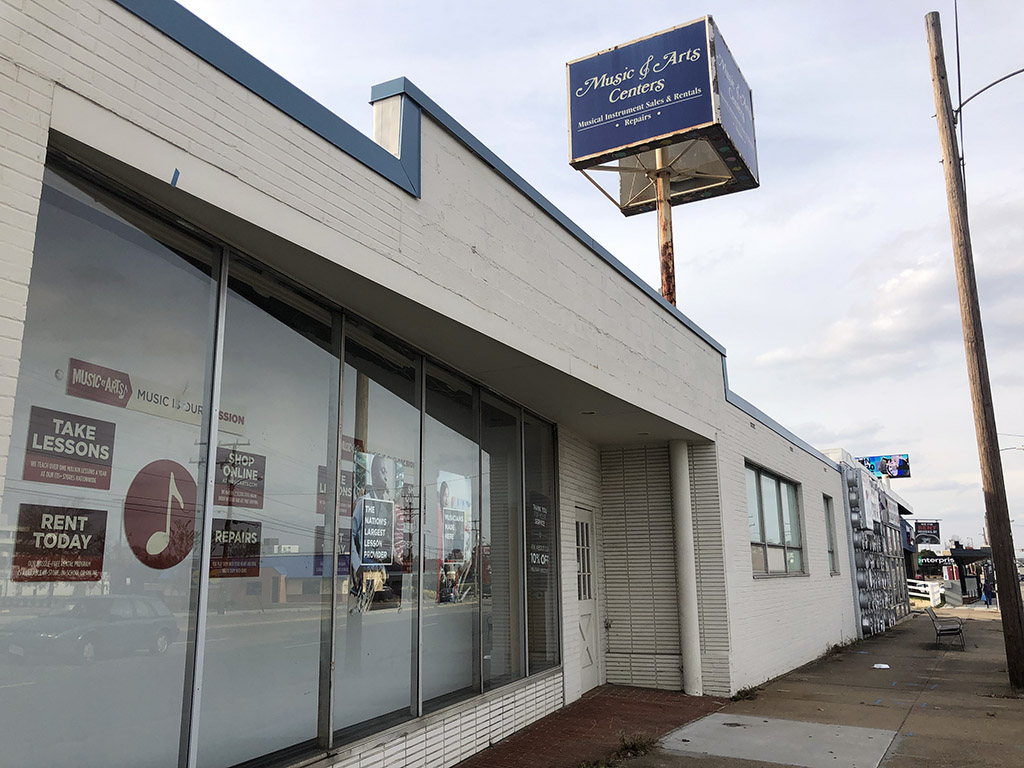 Music & Arts, which offers sales and rentals of instruments and equipment for bands and orchestras, has 10 locations in Virginia, including three locations in the Richmond area — at Regency Square, at 4701 W. Broad St., and at 9712 Midlothian Turnpike.

The company employs 13,000 workers. It leases all its stores nationally.

What today is known as Guitar Center began in 1959 when founder Wayne Mitchell bought what was then known as The Organ Center. As the company grew, it operated as a publicly traded company until 2007 when it was taken private. Today, is owned by private equity firm Ares Management Corp.

“This is strictly a financial exercise, not an operational change,” Guitar Center said of its Chapter 11 plans. “There is no impact to our daily operations. All vendors will be paid in full in the normal course. We will continue paying employees and assuring benefits without interruption.”

In the 80s Virginia was for Lovers…
In the 2010s Virginia is for Bankruptcies….