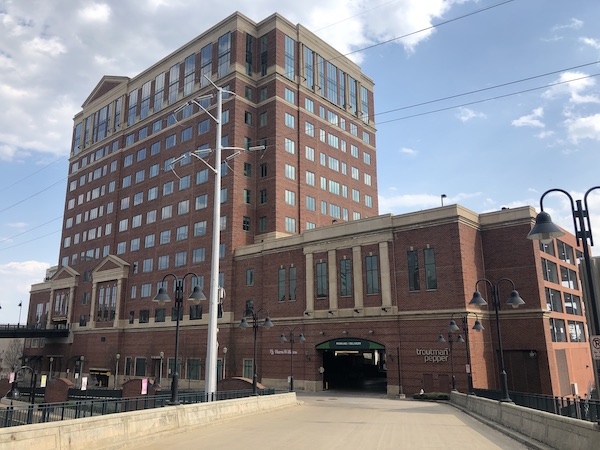 More than $90 million of out-of-town money swooped into the Richmond market in recent days to fuel a pair of sizable office building acquisitions.

Riverside on the James, an office and condo tower at 1001 Haxall Point, sold this week for $77 million, while the LL Flooring headquarters building at 4901 Bakers Mill Lane in Libbie Mill Midtown sold for $15.9 million.

Both deals were recorded with Richmond and Henrico this week.

Totaling 15 stories and 264,000 square feet, Riverside on the James was purchased by New York’s Opal Holdings. The seller was D.C.-based American Real Estate Partners, which bought the building for $63.7 million in 2011 from its original developer, Dominion Realty Partners.

Opal did not respond to requests for comment by press time.

Per its website, Opal is a 9-year-old development and investment firm with 13 properties in its portfolio spread around the nation. Riverside is its first property in the Richmond region. 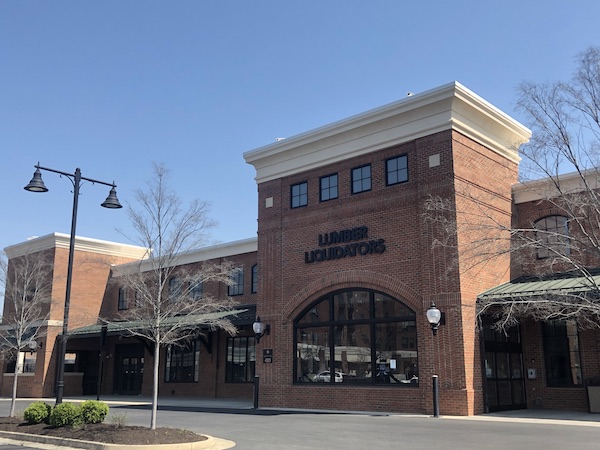 Originally developed as a Southern Season grocery store, the building became home to what was then known as Lumber Liquidators in late 2019. The flooring retailer, which subsequently rebranded as LL Flooring, leases the entire 53,000-square-foot building.

Libbie Mill’s developer, Gumenick Properties, was the seller in the deal. Gumenick confirmed the deal but did not comment further. Waverton did not respond to a request for comment by press time.

The LL Flooring building looks to be an outlier in Waverton’s portfolio, which is primarily made up of apartment complexes in the Hampton area.

However, the firm is familiar with the Richmond market. Last year, Waverton sold the Meridian Watermark apartments in Chesterfield for $55 million and is working on a 230-unit apartment complex off Iron Bridge Road.

Libbie Mill has seen a flurry of activity in recent months. Samson Properties, a NoVa-based real estate brokerage, recently leased 7,600 square feet of office space in the development and local restaurateurs Steven Gooch and Evan Campbell are working on opening the Stables Market, a spinoff of their Museum District restaurant, in Libbie Mill.