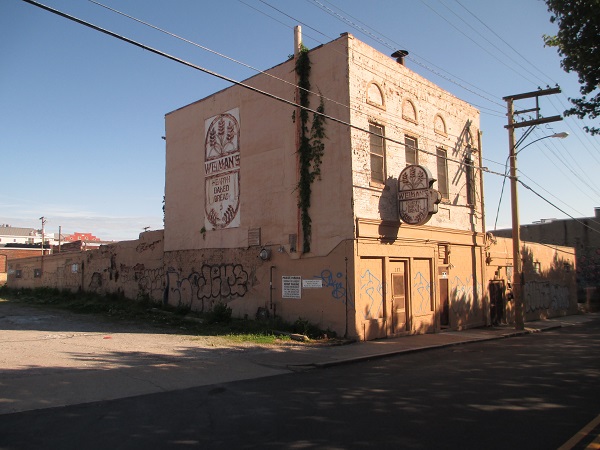 Once eyed as part of the baseball stadium proposal in Shockoe Bottom, the former Weiman’s Bakery property at 127 N. 17th St. is being pitched for a 12-story tower.

Developer Louis Salomonsky filed plans with the city Friday for a redevelopment of the roughly half-acre site.

Plans call for an approximately 124-foot tower with 145 apartments at the corner of 17th and East Grace Street. The building would rise beside the existing Weiman’s structure, which would be incorporated into the development.

The rest of the site would be filled with a new two-story parking deck with commercial storefronts along 17th Street. The development would include a total of 85 parking spaces. 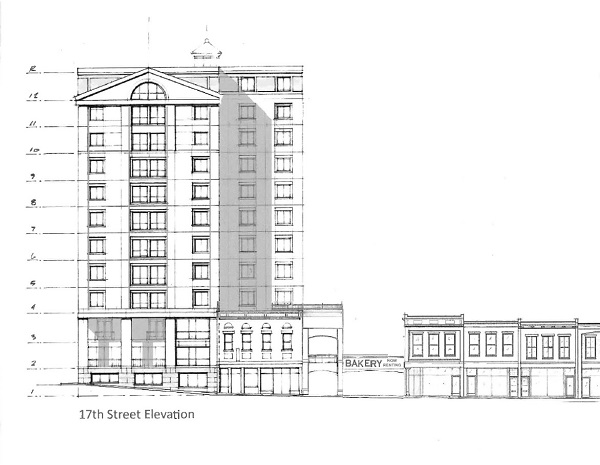 A rendering of the development as it would appear along 17th Street. (Images courtesy of the City of Richmond)

Called the Bakery Loft Apartments, the proposal comes three years after Salomonsky had the former industrial site rezoned to TOD-1 Transit-Oriented Nodal District, a zoning classification allowing greater building heights and density in areas in the vicinity of the Pulse rapid-transit bus line.

At the time of the rezoning, Salomonsky said he was considering several options for the property, including a mixed-use development, a hotel and an outpatient facility for VCU Medical Center.

Reached Friday, he described the proposal as an apartment-hotel hybrid that could involve setting aside some units as short-term rentals. 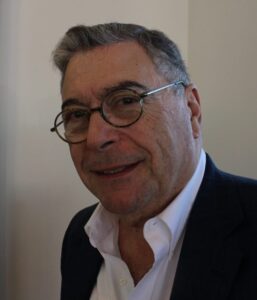 “I’m talking with various sources about furnishing some of the upper floors to rent short-term,” Salomonsky said.

Access to the adjoining parking deck would divide the main building with a two-story commercial structure fronting 17th. Plans show a leasing office at one end and additional commercial space. A space for a sculpture, mural and plantings would be set aside next to the parking deck entrance.

The first floor of the tower would include a fitness center, and plans show a cafe above that with additional commercial space facing Grace Street.

Salomonsky’s SWA Architects is designing the project, which would be developed by Historic Housing, the Shockoe Bottom-based firm that he leads with business partner David White.

The company’s other developments in the area include a three-building mixed-use conversion along East Franklin Street, and its redevelopment of the former Philip Morris warehouse complex that includes the Overview River Side and City Side apartments, where its Main Street Realty property management arm also is based.

The Bakery Loft Apartments plan is under review by city planners. Lory Markham with Markham Planning is representing Salomonsky in the process.

The 8,800-square-foot Weiman’s building housed the bakery for seven decades, from 1945 until it closed in 2013. The Weiman family put the property on the market two months later, and Salomonsky and White purchased it the following year for $1.87 million. 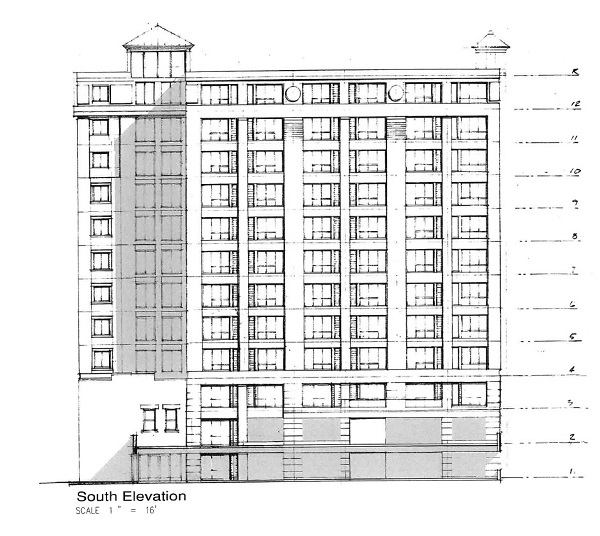 The building as it would appear from the south.

The proposal for the property comes as other nearby land is being positioned for potential development.

Just west and north of the Weiman’s site, land owned by the family behind the former Loving’s Produce Co. is being eyed by the city for acquisition as part of its planned slavery commemorative site. Those parcels are likewise within an area that was twice pitched for a mixed-use development that would have included a baseball stadium to replace the aging Diamond.

North of Broad Street, a roughly 5-acre site also owned by the Lovings is planned for a mixed-use development that could include a grocery store. A request for TOD-1 zoning for that property, at 300 and 400 Oliver Hill Way, was granted approval from the City Council Monday night after receiving Planning Commission support last week.

TOD zoning also is being sought for a half-acre plot at 1801 E. Main St. that sold in November. The commission is scheduled to consider that request at its May 17 meeting after deferring it in April.

nice to see a tall building going up there

I’m glad they are saving the front of the old building to add into the new one. But I’m also very glad they are turning a wasted parking lot into a 12 story building instead of having to cut down 5 to 10 acres of trees and forest to put up more of those two story tall green space trashier apartments were they are all parking lot.

But the fact that they are building 12 story tall apartment buildings really shows how much demand there is for new housing in the area.

Well, I hope the city plans on expanding transit options i they are going to let people build with so litle parking.

This is only about a block and a half off the Pulse line. So, maybe providing expanded transit options has already happened and is paying off.

It would be great to see a site plan, but the elevations suggest that the project is well integrated with existing structures and is sited strategically to preserve and enhance the vitality of storefronts and the street edge in Shockoe. I really respect that. Many developers would try to mow everything down and start from scratch. The added density here will help businesses in Shockoe and contribute to the success of the Pulse.

The folks at Historic Housing & Louis Salomonsky are real pros – they do their homework, and they’ve done and are doing some fine projects in Richmond, including a 12-story residential building currently under construction in Scott’s Addition. This project on 17th street will be a real gem for Shockoe Bottom – and the 12-story building at 17th and Grace is perfect for this neighborhood. I’m greatly looking forward to seeing this project get underway.