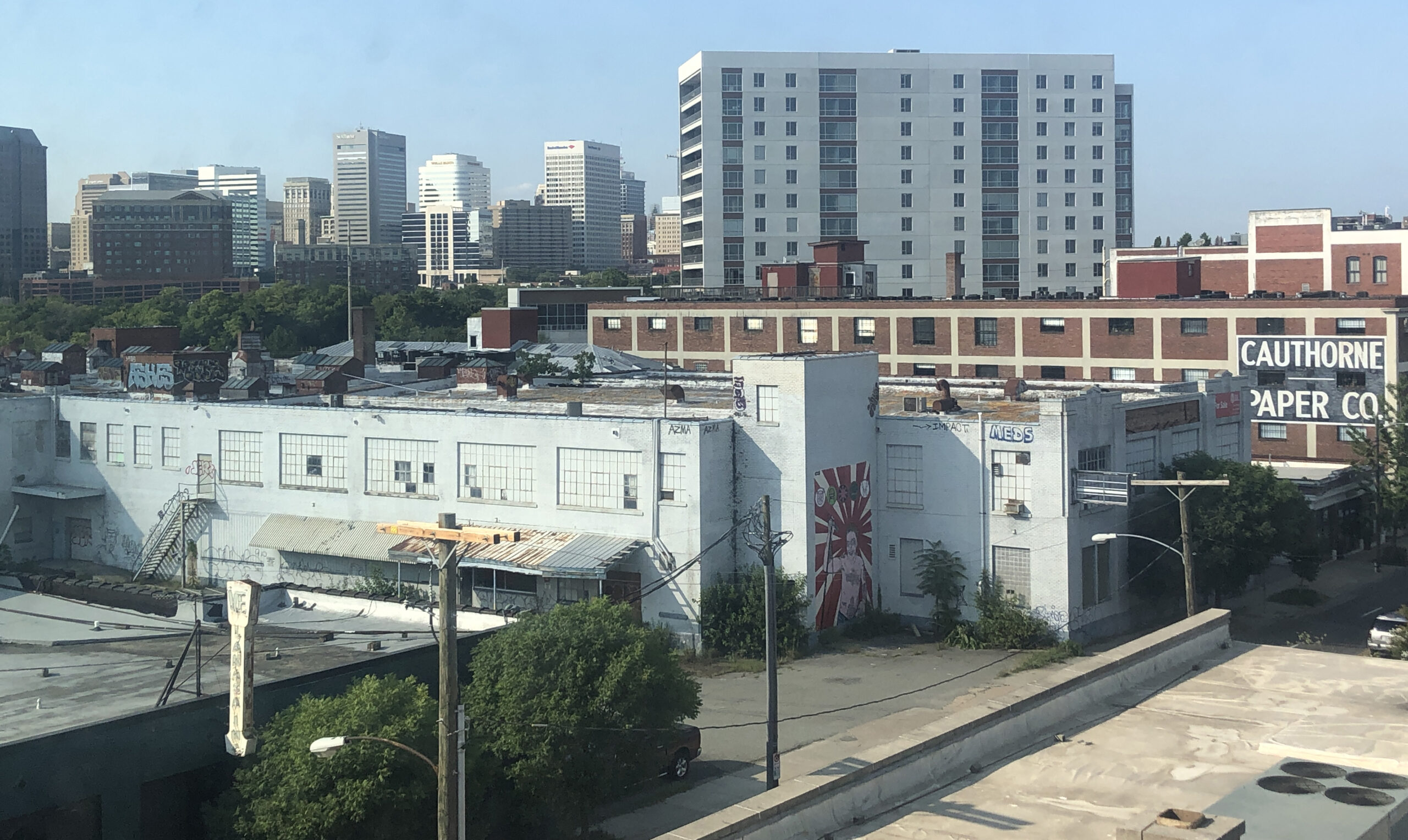 Thalhimer Realty Partners put a bow on its especially busy 2021 with a seven-figure deal in Manchester.

The deal recorded with the city on Dec. 22, just days after the city approved TRP’s request to rezone the 1.5-acre property to TOD-1 Transit-Oriented Nodal district, a relatively new and increasingly popular zoning designation that allows for up to 12 stories and a mix of uses.

Drew Wiltshire, a TRP principal, said the company plans to eventually redevelop the Sampson site, but that no firm plans have been made.

“TOD gives us the ability to build densely on the site, which is likely our plan at some point. We haven’t really hammered out a timeline,” Wiltshire said. “It’s really just (our) optimism for the area. It’s a good opportunity for us today, and it’ll likely be a better one a year later.”

The property, which holds a dormant 76,000-square-foot factory building, was most recently assessed by the city at a total of $3.25 million.

Included in the Hull Street deal is a brick smokestack near the rear of the building, which Wiltshire says is currently being leased as a cell phone tower. 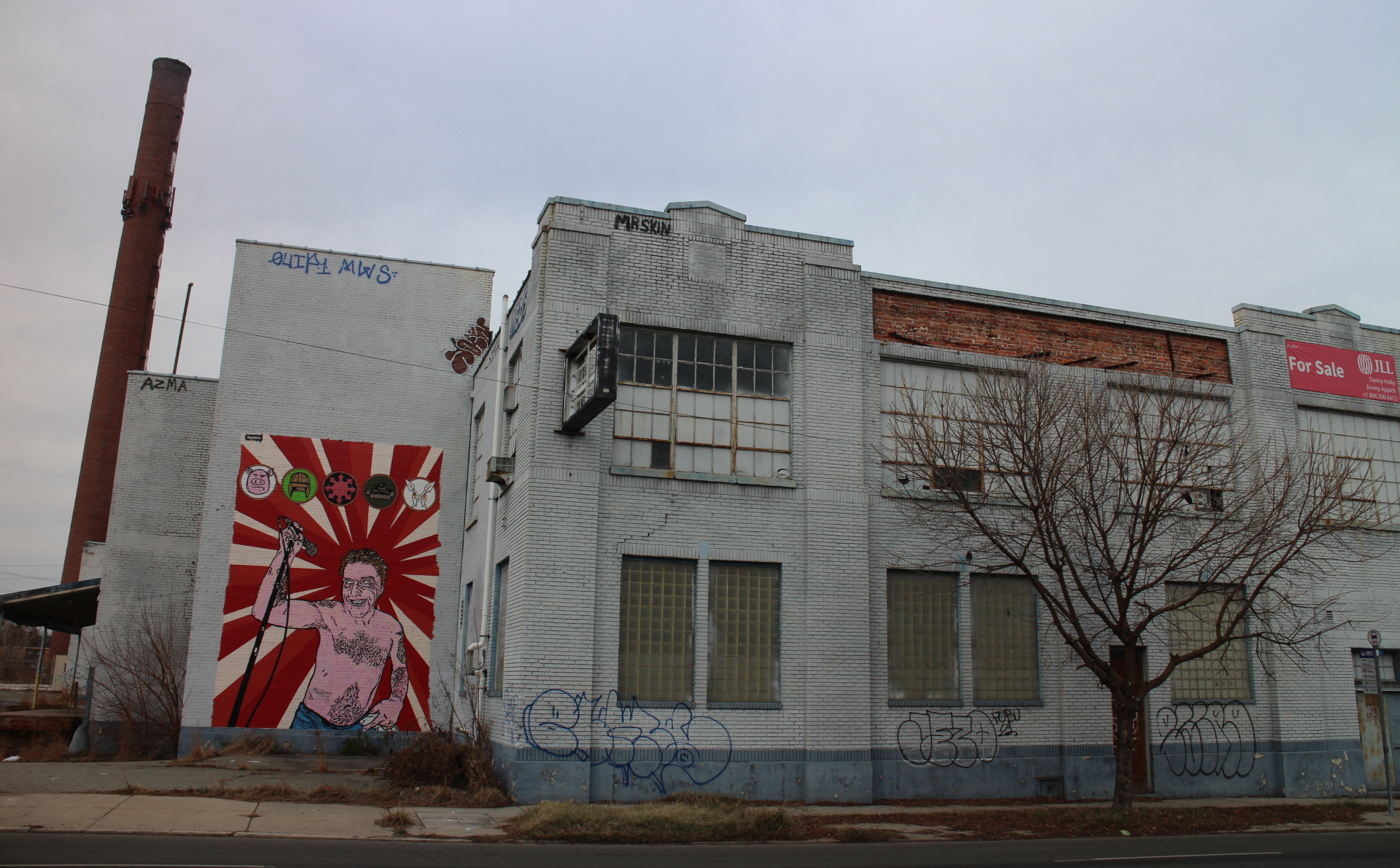 When the time comes for redevelopment, Wiltshire said they’ll plan to incorporate the smokestack into whatever the new project ends up being.

“We plan to leave it there as a landmark feature of that development and the area as a whole,” he said. “We view it as an asset, beyond the cell tower piece of it.”

The Sampson parcel is adjacent to the parking lot at 423 Hull St. where TRP is planning an 8-story, 271-unit apartment building. Wiltshire said that project is still in the works and they hope to have its plan of development approved by the end of the first quarter.

TRP gradually became one of the busier developers in town in 2021, spending $17 million across four acquisitions, including the Sampson deal.

TRP also filed plans for more than 1,000 new apartments throughout the region in 2021, including a 126-unit building on Belleville Street in Scott’s Addition, a 272-unit project near The Diamond, and 585 units across two buildings near Willow Lawn.

JLL’s Jimmy Appich represented Sampson Coatings in the sale. The TRP deal marks the second time in recent years Sampson Coatings has cashed out to local developers. In 2020, it sold its warehouse at 1900 Ellen Road near The Diamond to Spy Rock Real Estate Group for $2.7 million. Biotech firm Grenova and dog park/bar Ruff Canine Club now operate there.

Finally a buyer for that decrepit building! Thalhimer continues its Re-do of Hull Street in Manchester. That corridor is really shaping up and the Thalhimer boys have their fingers on nearly every square inch of it. When the Manchester HOF is established, they’ll lead the parade.

By the way, did the purchase include the fruit warehouse next door to the paint building? That needs to be razed as well.

Bruce, why do you say that? That building looks better than most. It’s recently painted and looks to be in great shape. The artwork on the side is excellent. I assume the purchaser would have acquired the fully occupied and operational building if it was necessary. Just curious.

V F Lanasa is a good business . Tony Lanasa just passed. so why do you want to tear down a building that is still working.by the way bruce where do you work. just asking