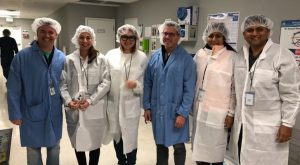 A planned medical cannabis facility in Manchester likely wouldn’t be coming to fruition without the efforts of a local real estate broker, a granite countertop company owner and a healthcare IT executive. 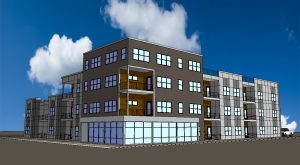 A group focused on the cohousing trend has a site in mind and a veteran developer on board to help it bring the concept to Richmond. 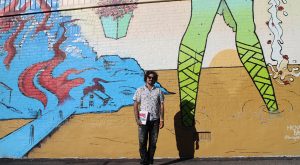 A local artist put down his paints and picked up a pen and camera to document the history of murals in the city. 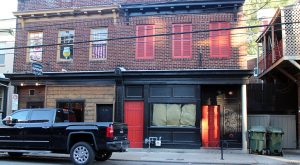 A busy local restaurateur’s plan for a barbecue restaurant in the Fan has been on the back burner – but it won’t stay there much longer. Michael Hall, chef and owner of Spoonbread Bistro at 2526 Floyd Ave., said he’ll open Black Market Barbecue around the corner at 105 N. Robinson St. this coming spring…. Read more » 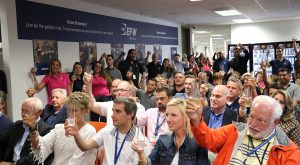 After years of transporting materials for clients via ground, ocean or air, a local shipping firm marked its 15th birthday this summer with its own logistical maneuvering, moving its employees and carting furniture into a new headquarters. Estes Forwarding Worldwide recently relocated to newer, larger digs at 100 Gateway Center Parkway off of Midlothian Turnpike…. Read more » 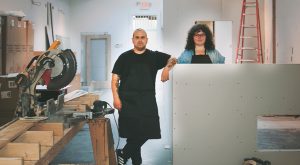 Two years after opening its first location downtown, a local ice cream purveyor is serving up a second scoop on the Southside. 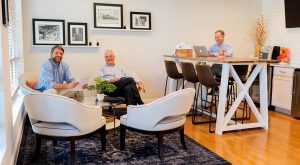 A local real estate brokerage is expanding in the West End and giving its original home an open-office makeover. 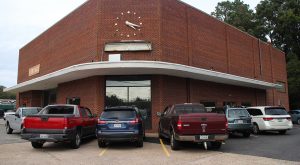 A Southside café chain has split in two. 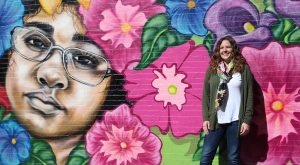 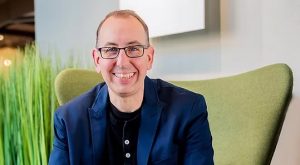 A Chesterfield-based small business consulting company has acquired a local peer and come across the river for a new office in the Fan.