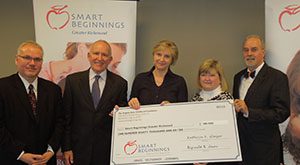 A chunk of downtown office space totaling nearly 1 million square feet has landed on the auction block. The James Center, consisting of three towers at 901, 1021 and 1051 E. Cary St., is scheduled for a March 8 foreclosure auction on the courthouse steps, according to a legal notice, after the buildings’ owner defaulted… Read more » 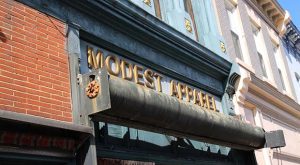 Hull Street fever is spreading further through Manchester. The Plains Management Co., based out of Plains, Virginia, is renovating three buildings at 1309-1315 Hull St. with plans to add four commercial spaces and 14 apartments. The properties sit just a storefront away from builder RJ Smith’s Urban Charm development, which will add another four commercial… Read more » 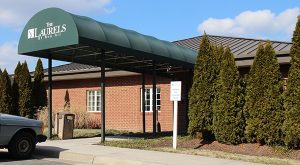 Bon Air is the new hotspot for big senior living deals. The Laurels of Bon Air at 9101 Bon Air Crossings Drive was sold to a Maryland-based real estate investment trust for $30.2 million in a deal that closed Feb. 3. The 55,000-square-foot property was purchased by an affiliate of Omega Healthcare Investors, a REIT… Read more » 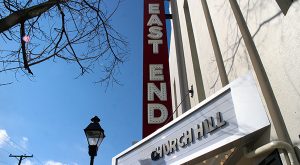 With its apartments nearly full and its commercial space set to debut next month with a new restaurant, the recently renovated East End Theater is in full swing. 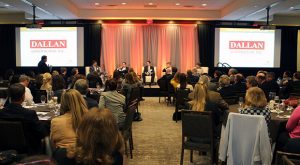 The outlook looks strong, though maybe not very strong, for Richmond’s commercial real estate market. That was the general consensus from the panel at Greater Richmond Association for Commercial Real Estate’s 2016 Market Review event Tuesday evening. Held at the Westin on West Broad Street, the annual event was a record-breaker for GRACRE this year… Read more »

The bickering has subsided – at least temporarily – between Health Diagnostic Laboratory and True Health Diagnostics. A federal bankruptcy judge sided last week with HDL by approving an order to prevent True Health from interfering with the bankrupt local blood testing company’s efforts to collect bills from former patients. True Health, which bought the… Read more » 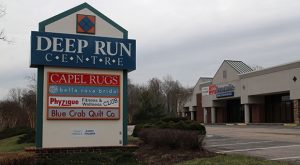 A West End shopping center has been snatched back by its lender. Financial giant AIG took control of the 90,000-square-foot Deep Run Centre during a foreclosure auction on Jan. 26. The strip center is located at 3955-3979 Deep Rock Rd., just off West Broad Street to the east of Innsbrook. It fell into foreclosure after… Read more » 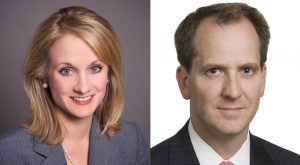 About a quarter of a downtown firm’s attorney workforce has jumped over to a larger local company to help grow its healthcare practice.