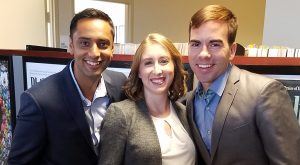 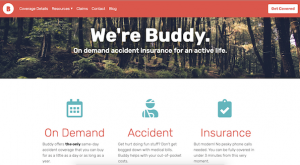 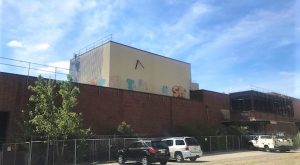 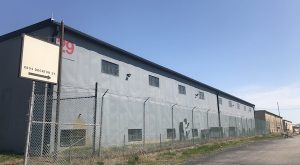 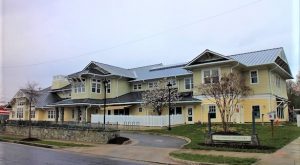 VCU Health is becoming its own landlord on the Northside after buying a building just off Chamberlayne Avenue from the Robins Foundation. 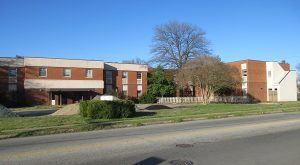 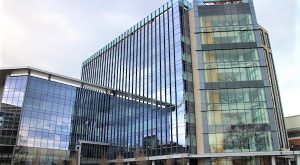 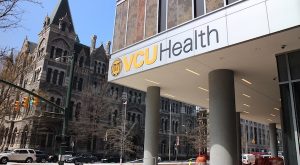