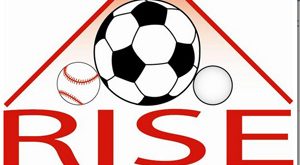 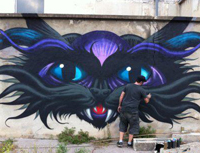 At this weekend’s RVA Street Art Festival, artists from across the country will give the James River Power Plant Building and Floodwall in Shockoe Bottom an $80,000 makeover. 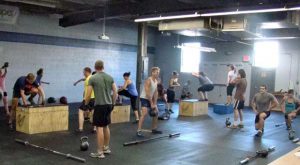 Jake Rowell is bringing his kettle bells and medicine balls to Colonial Heights. 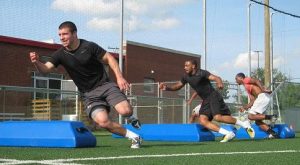 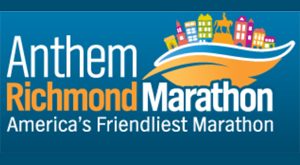 Cabell Jones is whipping Richmonders into shape, one swing at a time.

The old-school gym has outgrown its space – again.

Nine months after it filed for bankruptcy, the Federal Club in Hanover County has been officially sold to a local developer for about 25 percent of the cost to build it.

The driving force behind some of the most popular running races in Richmond is adding a new event for the corporate types.

The sale of the Federal Club, a distressed country club and several dozen home lots in Hanover Country, will proceed with the biggest debtor as the stalking horse bid.