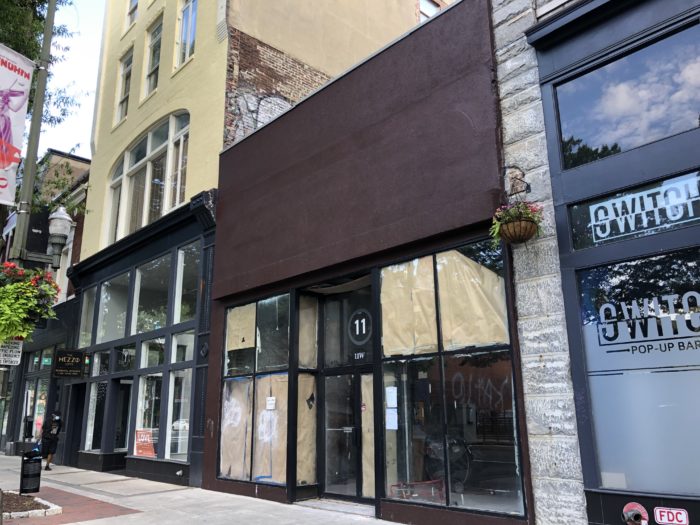 The group behind Kabana Rooftop is bringing another rooftop restaurant and bar to downtown Richmond.

The storefront had been home to Red Books & Coffee until late 2017, when much of the building was damaged by a fire that forced the thrift shop to close and vacate.

SNP Properties, the local firm that owns much of that block and recently developed The Penny across the street in Jackson Ward, bought the building for $780,000 about a year after the fire and began renovating it. 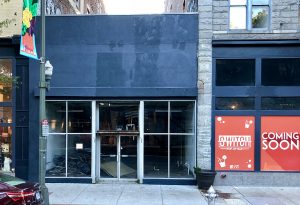 LX Group, which also runs the next-door Nama and Switch Pop-Up Bar, as well as Kabana Rooftop and Belle & James at 700 E. Main St., signed on for the Broad Street space.

Neal Patel, who owns LX Group with Kunal Shah, began planning the Mexican concept in early 2020, but paused plans as the pandemic hit. But in recent weeks Patel confirmed that they’re moving forward with Sonora, named for a state in the northwest corner of Mexico, south of Arizona.

Patel said they want to focus on traditional Mexican dishes and that the space will have a casual feel.

“It’ll definitely not be focused on tacos. We want it to be almost more traditional, to get to the roots of Mexico with the dishes,” Patel said. “We wanted to round it out and have our final concept on the block, which would be something very casual and fun.”

Patel said Sonora will feature a rooftop bar and dining area, a facet of the business he said is near and dear to their hearts. Kabana was among the first rooftop bars to open in Richmond in recent years, and Patel and Shah recently enlisted Soul Taco to handle food operations at Kabana.

“We just love that option of outdoor seating and that atmosphere. That’s what hooked us,” Patel said. “We’ve been rebuilding the entire roof structure. It was a long undertaking to get everything structurally in place.”

In light of the destruction that arts district merchants suffered during the recent looting, this is fabulous news that sends a message of hope.

Feel for the folks that lost their livelihoods here. Hope the business does well. I imagine patio and rooftop establishments are going to see a surge during this pandemic. Best of luck!

Oh! I was wondering what happened to Red Books and Coffee. I always enjoyed going there on First Fridays or after a show at Gallery 5. I was traveling for work all of 2017 and must have missed the fire.