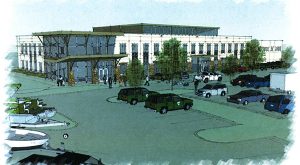 The state has inked a deal for 14.5 acres at the intersection of Lewistown Road and Lakeridge Parkway just off Interstate 95, the second big land deal in that section of Ashland in the past two weeks. 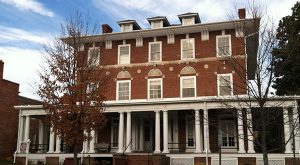 A Fan property owned by an imprisoned Norfolk developer will be put up for sale Friday at a foreclosure auction. 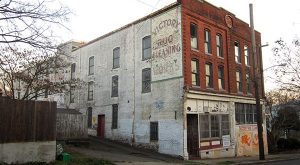 A local developer pulled off some last-minute acrobatics to send his controversial development sailing through the planning commission. 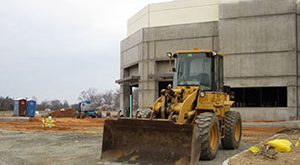 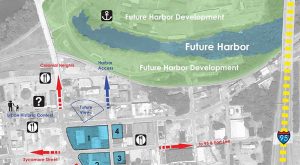 Richmond’s neighbor to the south is seeking proposals for a new hotel and conference center. 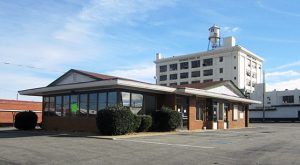 A Midlothian developer with big plans for the corner of Broad and Boulevard has expanded its holdings in the area. 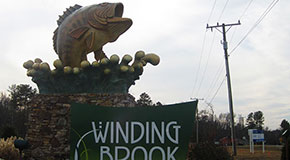 A California-based developer purchased 43 acres near the Winding Brook development in Ashland, where it plans a 392,000-square-foot mall. 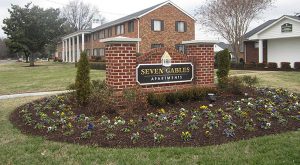 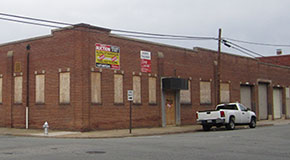 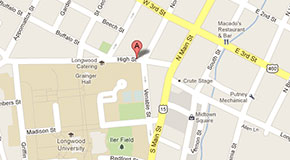