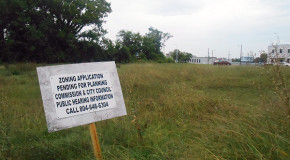 A few years ago, an apartment building and conversion spree took hold of Richmond’s Southside Manchester neighborhood. Almost 1,000 units later, a developer has plans to drop 9,000 square feet of retail into the growing community. 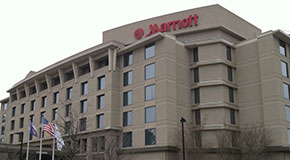 A tug-of-war is being waged over a troubled hotel in Innsbrook. 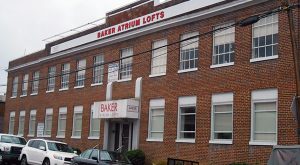 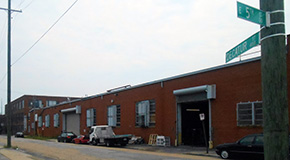 A Richmond firm buys two acres, including the 104,000-square-foot Plant One building. 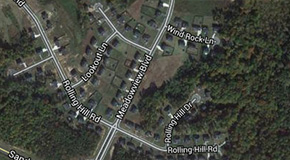 Although the area’s housing market has improved, not all local developments are out of the woods. 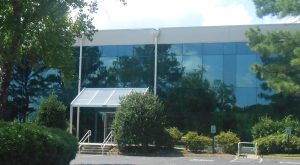 A local packing company last week wrapped up a deal for a former automotive distribution center that’s been on the market for nearly two years. 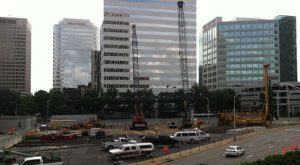 The deal has been sealed for the two lots that will be home to downtown’s newest tower. 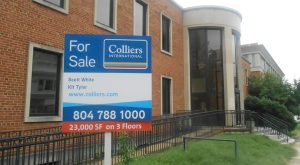 Fresh off an acquisition, a local property manager will become his own landlord. 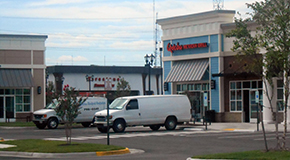