Center of the Universe Brewing Company has found a 12,000-square-foot home in Ashland. 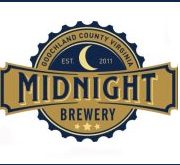 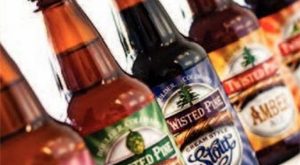 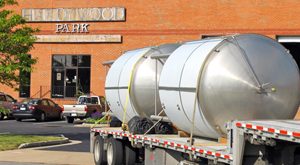 One of Richmond’s newest breweries is way ahead of its expansion schedule.

The craft brewery boom is spreading to Ashland, and a major league baseball pitcher and his engineer brother are leading the charge.

A Nelson County brewery is now transporting its beers down Interstate 64 to Richmond.

Three Richmond friends are ready to debut four varieties of their craft beer.