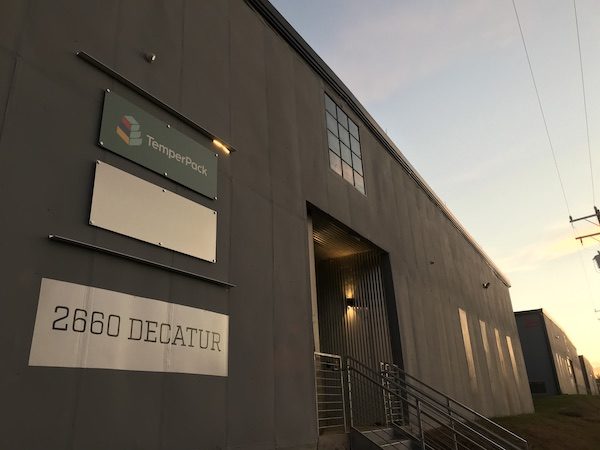 Fresh off expansions both locally and in the desert, a local packaging startup has hauled in eight figures’ worth of new capital. 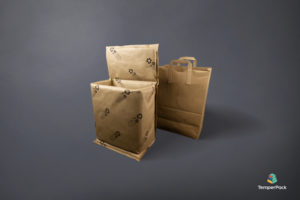 TemperPack’s offices are located at Clopton Siteworks in South Richmond. It also has a warehouse near Richmond Raceway at 4447 Carolina Ave., which is set to be sold to California-based Prologis Inc. The company has another warehouse in Las Vegas.

“We raised more capital to increase our capacity in Richmond and Las Vegas, and to further develop our product lines focused on the life sciences industry,” Powers said in an email this week. “We’re seeing a lot of growth with life sciences customers, in addition to continuing to grow rapidly in food.”

The capital raise opened Nov. 25 and included contributions from 25 investors, per SEC documents.

TemperPack is among the Richmond region’s more well-funded startups, having raised over $48.3 million in investor capital since its founding. In early 2019, it closed on a $22.5 million investment.

When local printing company Colortree Group abruptly ceased operations in June, TemperPack was among several firms to reach out to Colortree’s 240 laid-off employees and wound up hiring at least a dozen.