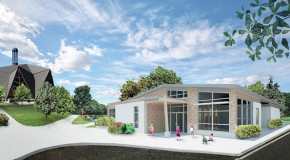 A West End private school has hit the halfway mark in its first major fundraising campaign in more than a decade. 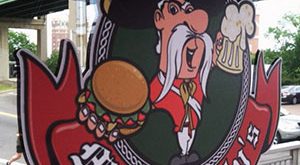 A Shockoe Bottom sports bar has served its last drink. 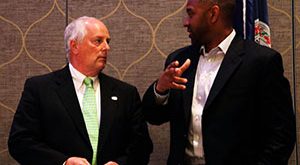 It was sports talk with a side of bacon as Richmond BizSense tackled some of the most pressing issues in college sports. 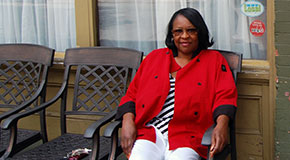 A Jackson Ward restaurant is set to give the neighborhood a new way to get its comfort food fix. 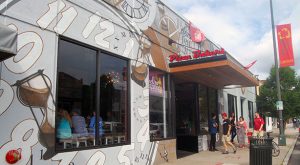 Mellow Mushroom, a pizza franchise based in Atlanta, this week opened its first Richmond location. 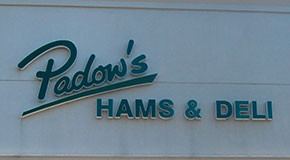 The local deli wants a slice of the Innsbrook crowd. 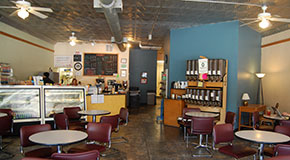 A new owner is brewing up some changes at a Northside coffee shop. 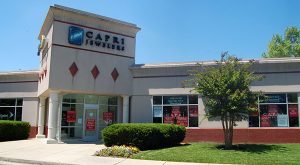 A longstanding local jeweler is about to say goodbye to Glen Allen. 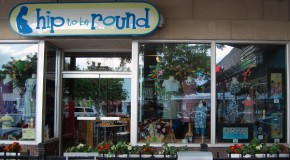 An online magazine and resource for local parents has a new owner.