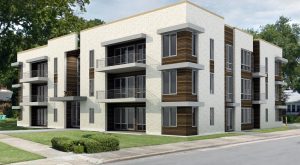 In the midst of another project in Scott’s Addition, a real estate investment group is moving forward with plans to replace an old medical office building with a 15-unit apartment complex. 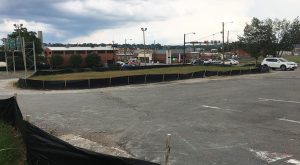 It took only about a year for the empty lot of a former fast food joint on Hull Street to get snatched up. 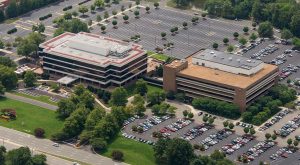 A St. Louis-based hotel chain is eyeing its first location in the Richmond market — and its first in the state. 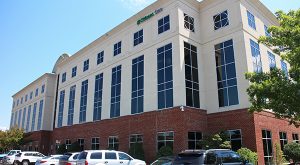 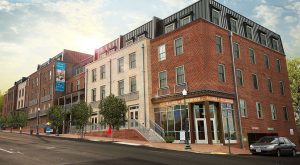 A mixed-use development at the foot of Church Hill is now in the hands of a local real estate firm, while a mystery buyer scooped up a pair of offices for $6 million. 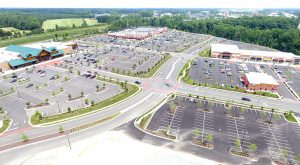 In the biggest Henrico County commercial property sale so far this year, a retail development has been snatched up by the real estate investment division of a major life insurance company. 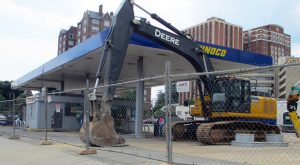 Despite interest from the university, local businessman Steve Uphoff is pushing ahead with his plan for a $100 million tower next door to the under-construction Institute for Contemporary Art. 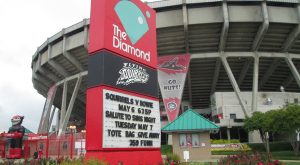 The state agency is on the hunt for a half million square feet of real estate, potentially making its current home a site for a new baseball stadium. 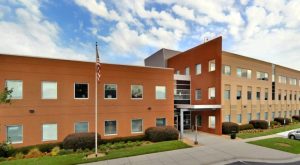 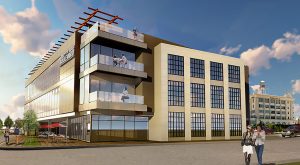 A team of developers plans to construct one of Scott’s Addition’s largest new office developments in years, driven in part by the neighborhood’s growing number of residences, breweries, and food and retail options.