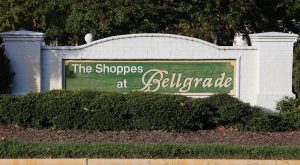 A Norfolk-based commercial brokerage with ties to Richmond has purchased the bulk of a Kroger-anchored shopping center in Midlothian. 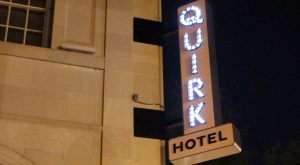 Having just capped off its first year of business in downtown Richmond, a local hotel and art gallery brand is looking westward as it plots expansions to other markets. 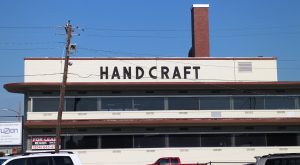 The architects tasked with helping design the reinvention of one of Scott’s Addition’s most recognizable buildings have carved out a spot for themselves in the project. 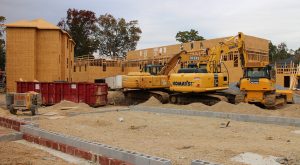 After sitting on the property while it waited out the recession, a local developer is moving forward with construction of new apartments on a block in the Museum District. 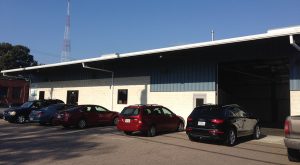 A real estate exec whose company entered the Richmond market last year has grabbed a piece of the city’s hottest neighborhood. 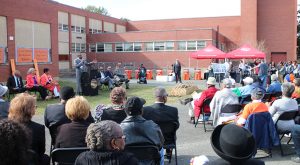 Ten shovel scoops of dirt signaled the start of the planned conversion of a former East End high school into mixed-income housing. 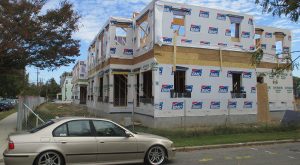 Having collaborated on several smaller projects in the area, a local builder and developer are partnering up on their largest Manchester development to date. 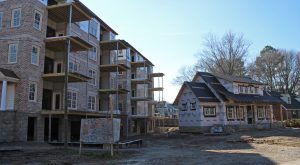 A federal judge has given the green light to send a stalled West End condo project back into the hands of an embattled builder and his financial backer. 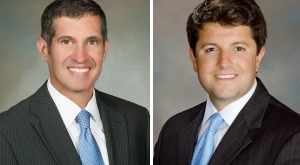 As it closes its latest fund, a Richmond development firm has also closed on a Virginia Beach apartment building. 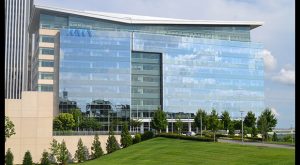 Richmond’s glut of downtown office space and the resulting price per square foot helped bring a major new employer to the riverfront.