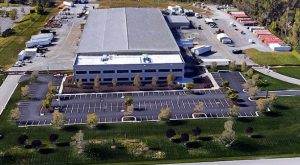 A local industrial and commercial contracting firm is adding more room to work at its Southside home base. 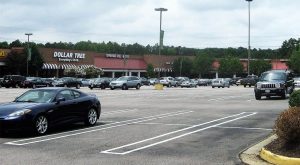 For its 14th transaction since establishing a local office, a buyer from Northern Virginia has snagged a big chunk of a shopping center on the eastern side of the county. 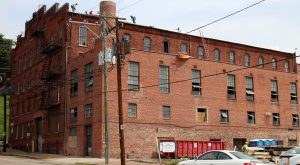 A team of developers is moving forward with its next apartment project on East Franklin Street, while consolidating ownership of an entire city block. 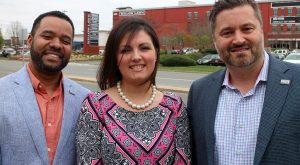 “Our strategy is to make sure that we have much of the state covered,” CEO Jamie Clark said. “We could not do that unless we included the Richmond area.” 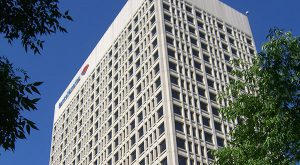 The Virginia Department of Environmental Quality has leased space in the office tower, leaving a hole in its previous downtown building owned by Douglas Development. 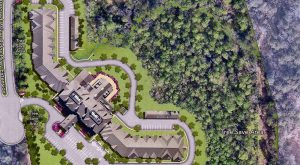 A 180,000-square-foot retirement development is slated as the latest addition to West Creek Business Park. 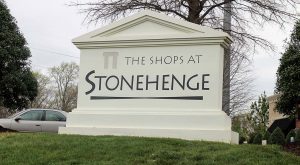 A last-minute cash infusion wasn’t enough to save a Chesterfield County retail property from the auction block. 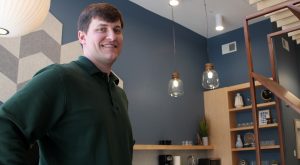 The sole commercial tenant in a recent downtown historic rehab is eyeing his neighbor’s apartment for an internal expansion. 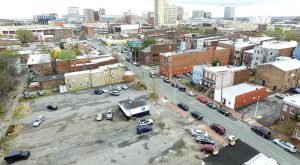 A newcomer to the local development scene is bringing some added height to a 1-acre stretch of Marshall Street. 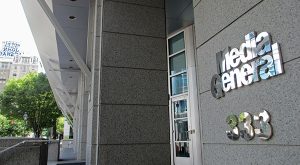 For the first acquisition of his newly minted development arm, a longtime local construction executive is going big – and eyeing a property he built for another Richmond firm nearly 20 years ago.