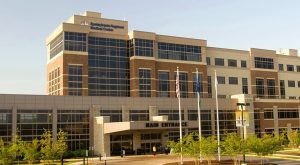 In a $7 million project, VCU Health System and HCA Virginia are teaming up to build a cancer treatment center in Spotsylvania County. 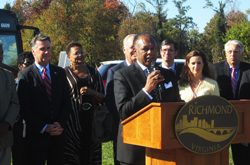 Bon Secours will be the naming sponsor for the Washington Redskins’ new Richmond practice facility, the financing of which Mayor Dwight Jones described as “complex.” And the hospital giant also announced plans for two new medical facilities in Richmond. 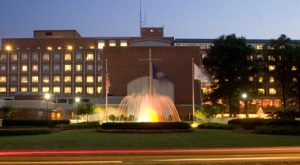 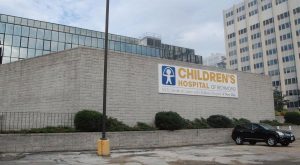 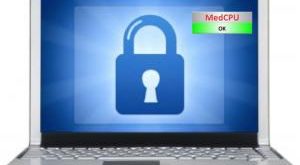 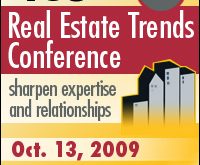 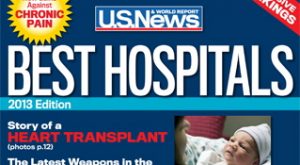 Bon Secours broke ground recently on a $30 million facility in Chesterfield, which the company says will bring 150 new jobs to the area.