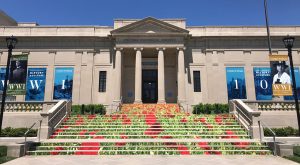 A Richmond museum’s main entrance gets some color from the agency that rebranded it earlier this year, and an area film collective and animation studio contribute to TV spots for a neighborhood social network. 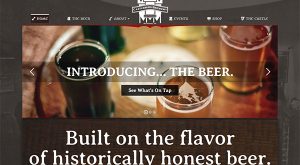 A local health network’s ads take a ride on Pulse buses, an ad agency’s collaboration with the state attorney general’s office receives award recognition for a second consecutive year, and a local brewery gets a new website in the latest roundup. 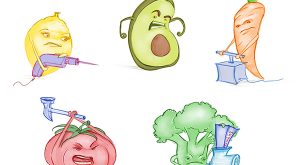 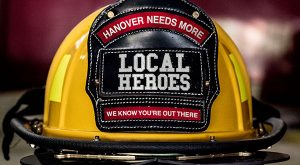 A national industry group’s local chapter doles out its annual PR awards, GRTC rolls out a marketing blitz ahead of upcoming route changes, and several shops pick up Tellys in the latest roundup. 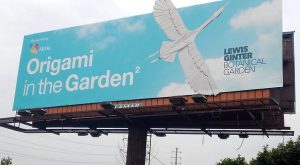 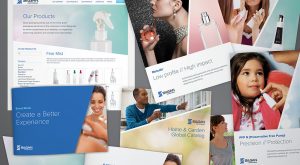 A local video firm spotlights a Richmond graffiti artist-turned-muralist, a Carytown grocer gets a new website, and an area PR freelancer gets industry recognition in the latest roundup. 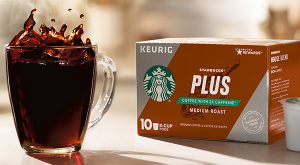 A driving safety nonprofit takes its sports-centric campaign to Virginia Tech with help from a local agency, and a Richmond-based photographer shoots a campaign for Starbucks in the latest roundup. 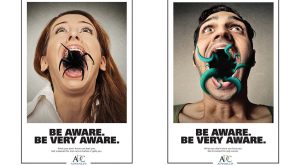 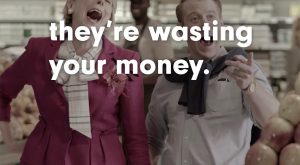 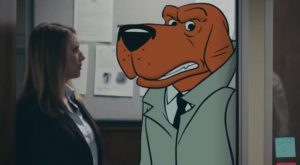 A TV streaming service hires a local agency, a Richmond-based credit union gets a video from a pair of local shops, and several firms report new client work, hires and promotions.