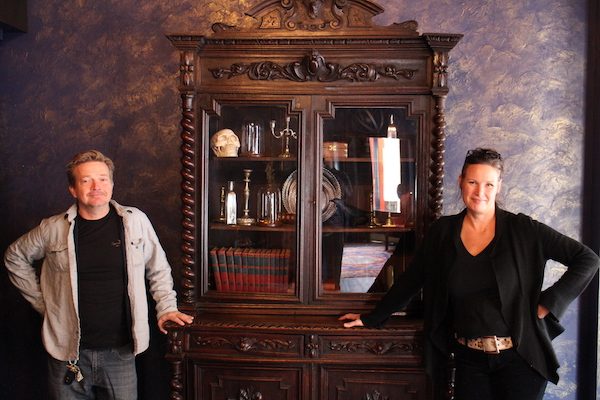 A local escape room company has unlocked its latest location, introducing a new concept for area shopping malls in transition.

Gnome & Raven is the latest escape room concept from Ravenchase Adventures, which operates four other escape rooms throughout the region, including Escape Room RVA at Village Shopping Center and Warehouse29 in Manchester.

Founder Josh Czarda said Gnome & Raven is different from its other escape rooms in that rather than having participants trapped in a single room, Gnome & Raven offers longer experiences via multiple rooms. 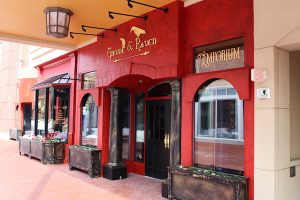 “We wanted to make something that was really kid-friendly. (Gnome & Raven) is unique in that it’s scalable in difficulty to be easy enough for 5-year-olds, but we could easily ramp it up to be harder for adults,” Czarda said.

Party packages start at $325. Normal sessions are available for $25 per player.

The concept adds a new use for Stony Point Fashion Park, which is trying to fill a number of vacancies after the departure of anchor tenant Dick’s Sporting Goods, which closed its location shortly after opening a store at Willow Lawn. The shell space at Stony Point has yet to be filled.

Stony Point is amid a $50 million renovation by Connecticut-based Starwood Capital Group, which purchased the mall for $72 million in 2014.

“A lot of parents we talked to wanted the ease of this location,” he said. “I think Starwood’s pushing it in the right direction. I think it has lots of good potential.”

Escape rooms have popped up all over the Richmond area in recent years, both from local and national operators. River City Escape Room, Room Escape USA, Real Escape Room Richmond, Breakout Games and Last Second Escape Room are among those that have opened locally.