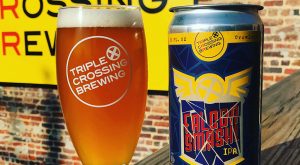 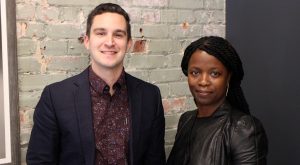 This is UnBound RVA’s third class of startups since the nonprofit was founded in 2014. 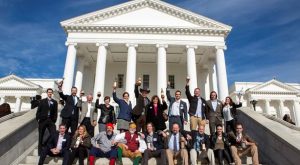 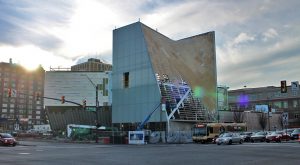 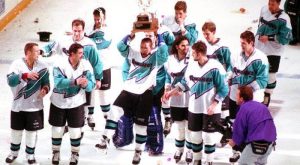 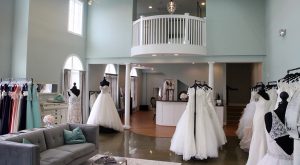 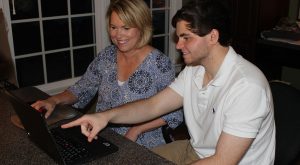 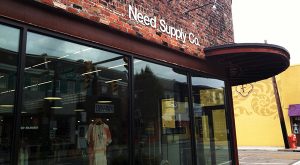 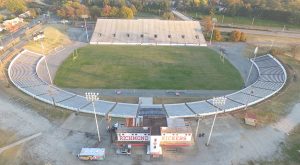 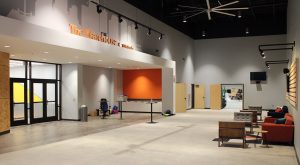